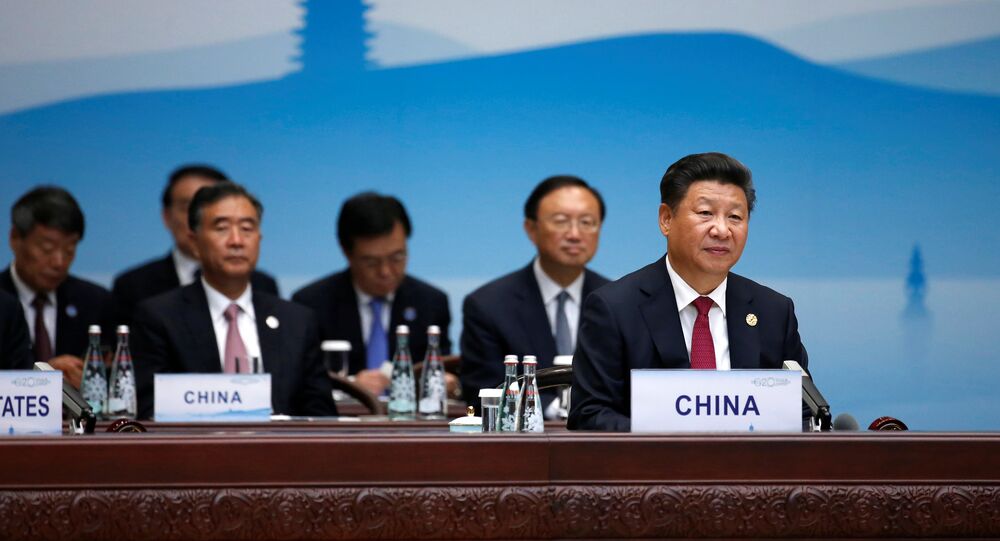 "On the sidelines of the G20 summit, President Xi Jinping will take part in the leaders' meeting in the trilateral Russia-India-China format", Zhang said at a press conference.

The Chinese president will also attend an informal meeting of BRICS, which includes Brazil, Russia, India, China and South Africa, on the margins of the G20 summit, scheduled to start in Osaka, Japan later this week.

Xi will arrive in Japan on 27 June, one day before the summit.

The G20 is a forum for international cooperation that hosts 20 countries representing more than 80% of the global GDP The summit in Osaka will host the heads of state of 19 countries and the European Union, while related ministerial events will be held in eight cities this year.