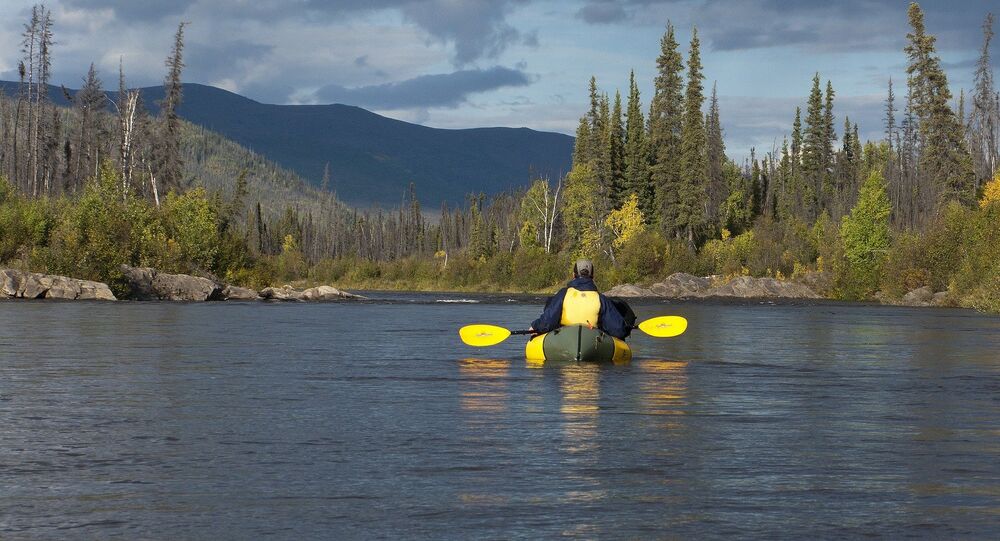 WASHINGTON (Sputnik) - Russian Ambassador Anatoly Antonov's visit to the Alaskan city of Sitka will serve to highlight the important role that the country has played in the community's history, Mayor Gary Paxton said on Wednesday.

"We look forward to welcoming the ambassador to our special community. Our meeting will primarily welcome him to Sitka and highlight the important part Russia has played in our history," Paxton said.

The mayor underscored the diverse nature of the city, which has a rich native history.

Antonov is visiting Alaska and is scheduled to meet Paxton later in the day. On Thursday he is expected to meet with members of the Russian community in the city of Anchorage.

Russian settlers established Sitka, formerly known as Novo-Arkhangelsk, in 1799. The city, located on Baranof Island, was named after the first governor of Russian America Alexander Baranov.