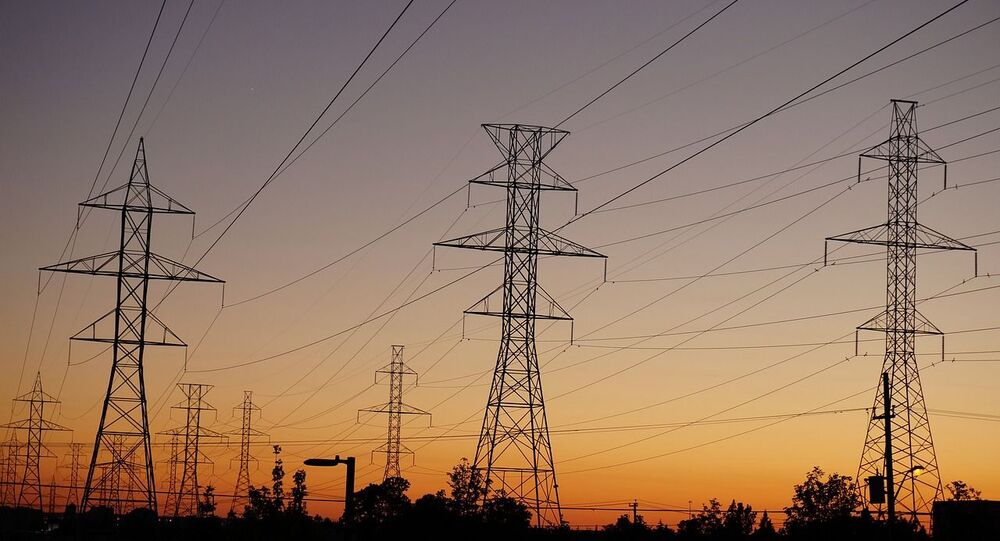 WASHINGTON (Sputnik) - The United States has granted permission to Iraq to continue importing electricity from Iran for an additional four months, extending a waiver to existing sanctions, a US Department of State official told Sputnik.

“An additional 120-day waiver was granted to allow Iraq to continue to pay for electricity imports from Iran,” the official said on Tuesday.

The official did not specify whether natural gas was also covered under the waiver extension.

The State Department said it is continuing work with Iraq to end its dependence on Iranian natural gas and electricity and increase its energy independence.

“Expanding the use of Iraq’s own natural resources and diversifying energy imports away from Iran will strengthen Iraq’s economy and development as well as encourage a united, democratic, and prosperous Iraq free from malign Iranian influence,” the official said.

Relations between Tehran and Washington deteriorated after US President Donald Trump pulled out of the Joint Comprehensive Plan of Action (JCPOA) in May 2018. The United States later reintroduced sanctions against Iran, targeting the country’s economic, financial and transportation sectors, among others.

On May 8, Iran announced that it had partially discontinued its commitments under the JCPOA, giving the European Union two months to ensure Iran's interests were protected under the deal.

Military Base Hosting US Troops Comes Under Mortar Attack in Iraq

US Imposes Sanctions Against Iraq-Based Company, Two Individuals Over Alleged Links to Iran