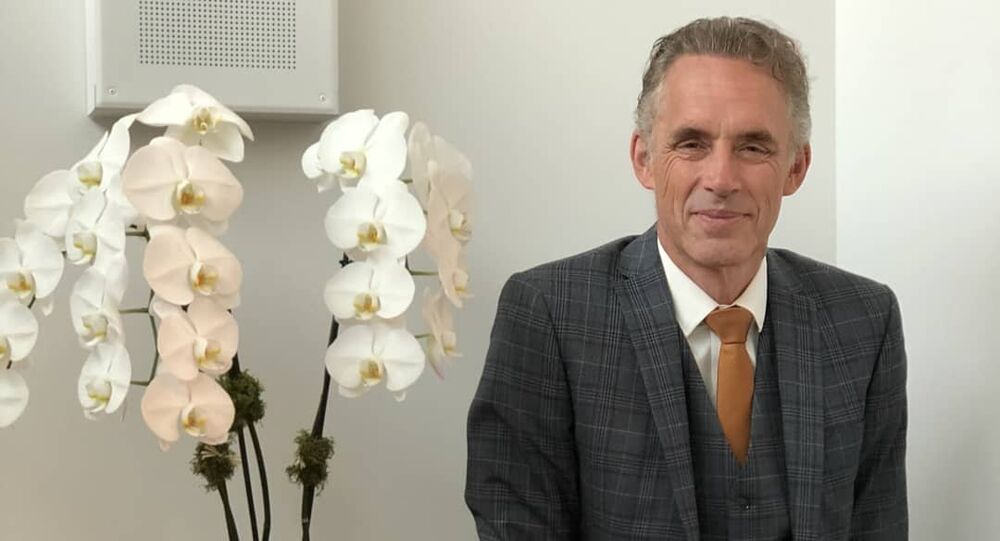 Following a wave of criticism of YouTube and Facebook’s stringent content policy as well as Patreon’s crackdown on conservative content creators, Peterson has announced that the new platform won’t ban anyone unless ordered to do so by the court.

Canadian public thinker and staunch defendant of free speech Jordan Peterson has announced the launch of a new online community, following an exodus from the crowdfunding platform Patreon.

The new subscription-based platform is called Thinkspot and is billed as “an intellectual playground for censorship-free discourse”.

In a recent podcast with Joe Rogan, Peterson advertised the platform as having “some cool features that no other platform has”.

Most notably, it is designed to allow for as much freedom of speech as possible. “Once you’re on the platform, we won’t take you down unless we’re ordered to by a US court of law,” Peterson explained. “So we’re trying to make an anti-censorship platform.”

He said that Thinkspot users will be able to mark out a certain part of a video or podcast and append their own written or audio comments to it.

This content could then be posted on a user’s page or sent out to other members of the community so as to pull thousands of people into a “running conversation” on the platform.

All comments will also be up- and downvoted, and if this ratio (which is still being debated) falls beyond 50 per cent, the disgraced user will be somewhat shadow-banned: their comments would be hidden but still available to those who click on them.

Another feature would be a minimum length requirement. Peterson said this was necessary to combat “stupid trolling” and prevent people from typing brief slurs.

He is hopeful this will encourage users to “put a little thought” into what they write on the platform. “Even if you’re being a troll, you’ll be a quasi-witty troll,” he added.

Thinkspot is already available in a beta version and will start out as invitation-only. Among the beta-test pioneers will be Peterson himself, Skeptic magazine’s editor-in-chief Michael Shermer, political commentator Dave Rubin of the Rubin Report and British YouTuber Carl Benjamin, as well podcasters James Altucher and Jocko Willink.

Peterson’s new platform is being created as an alternative to the popular crowdfunding site Patreon, which kicked out Carl Benjamin late last year for violating hate speech policies (he used the N-word and other racial slurs on another YouTuber’s channel). It followed earlier bans of controversial figures such as Lauren Southern, Milo Yiannopoulos and James Allsup.

Jordan Peterson and Dave Rubin said in a joint video in 1 January that they were departing Patreon because of what they described as as the company’s continued censorship practices.

Another Internet personality and a top Patreon creator, Sam Harris, followed suit, saying that such expulsions “seem more readily explained by political bias” rather than by violation of Patreon’s terms of service.