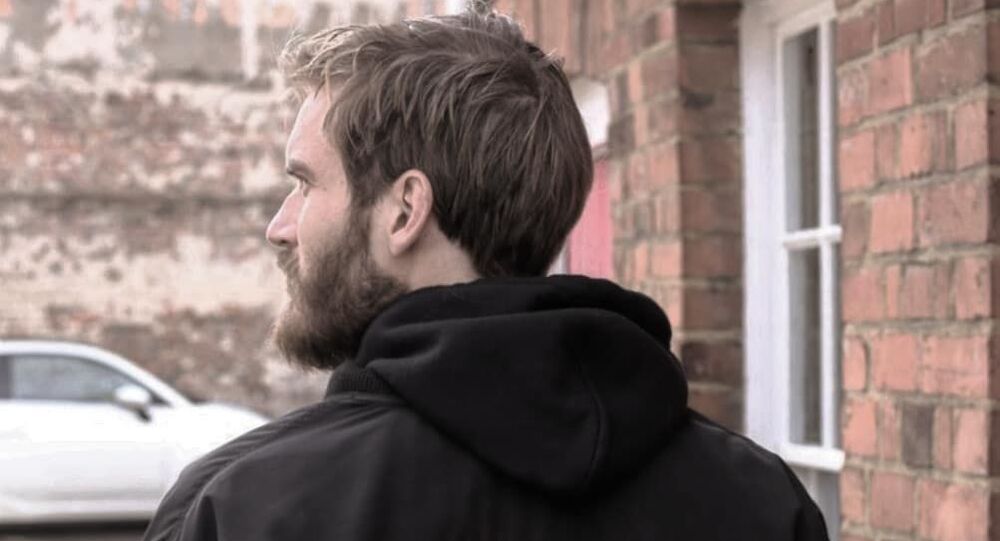 The popular Swedish YouTuber explained the potential effects that these revised “hate speech” community guidelines would have on defining what kind of content is deemed admissible on the platform.

Felix said that he was concerned about the impact the move would have on other creators, after giving his followers a breakdown of the latest updates to Steven Crowder’s channel, which was demonetised for a “pattern of egregious actions, which harmed the LGBTQ community”.

“I think what really matters here is the effect,” PewDiePie explained, “there’s definitely even tighter restrictions here on YouTube.”
Pewds gave a graphic example of a history channel, featuring clips on Nazi policy and propaganda speeches by Nazi leaders, getting banned for “hate speech”.

PewDiePie then referred to the case of Steven Crowder and Carlos Maza, and said he found the new policies to be bizarre as they're based on the broader impact on the community rather than individual actions.

“It’s not about who’s right or wrong, it’s about who makes the most noise,” said the YouTuber.
“I don’t agree with Steven's comments about it, but it's so bizarre to me how it's not about what policies it is.”

Crowder hosts Louder With Crowder, a political commentary show airing on Blaze TV, a broadcast network with cable, satellite, and streaming content. Maza insists Crowder has targeted him personally because of his race and sexual orientation.

Maza is the host of Vox’s YouTube series Strikethrough.

For the past two years, Maza said on Twitter, Crowder has regularly mocked him for being gay and Latino, with the fallout being that Crowder’s followers have harassed Maza and invaded his privacy.

Maza voiced his concerns publicly on 30 May, illustrating Crowder’s behaviour through a compilation of video clips, which he shared on Twitter.

YouTube responded to Maza publicly in a series of tweets on 4 June, stating the company disagreed with Maza’s assessment of Crowder’s behaviour, arguing that Crowder’s language isn’t harassment since it’s embedded within a larger political debate.

YouTube subsequently penalised Crowder for a “pattern of egregious actions”.

YouTube’s official position regarding Crowder has implications for YouTube’s diverse communities, especially those consisting of marginalised creators who are often subject to abuse.

YouTube is one of several platforms which have attracted criticism for their vague hate speech rules.

However, following the backlash over the Mazda-Crowder scandal, YouTube announced that they would be revising some of their policies regarding hate speech, much to the concern of many YouTubers after channels began to get demonetised on the platform.

Two Biggest Names in Gaming, PewDiePie and Ninja to Team Up for Friday Fortnite