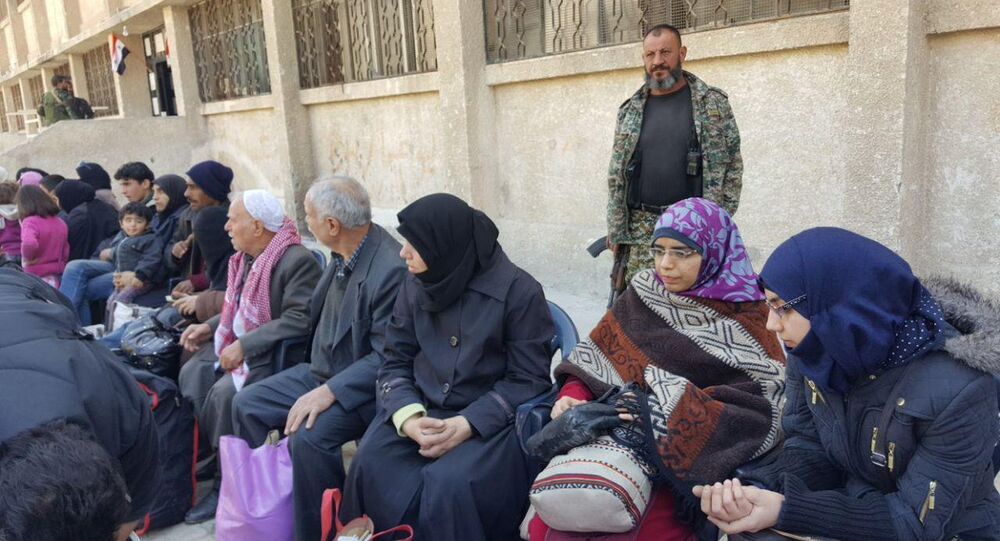 "The Coalition conducted 34,502 strikes between August 2014 and the end of April 2019. During this period, based on information available, CJTF-OIR assesses at least 1,302 civilians have been unintentionally killed by Coalition strikes since the beginning of Operation Inherent Resolve", the assessment said.

© REUTERS / Ammar Abdullah
Militants Launch Attacks in Syria’s Latakia, Hama, Aleppo – Russian Military
The United States and its allies have been fighting the Daesh* terror group in Syria and Iraq since 2014. While Baghdad has consented to host foreign troops in the country, coalition forces are carrying out a campaign in Syria without the approval of the government or a mandate from the UN Security Council.