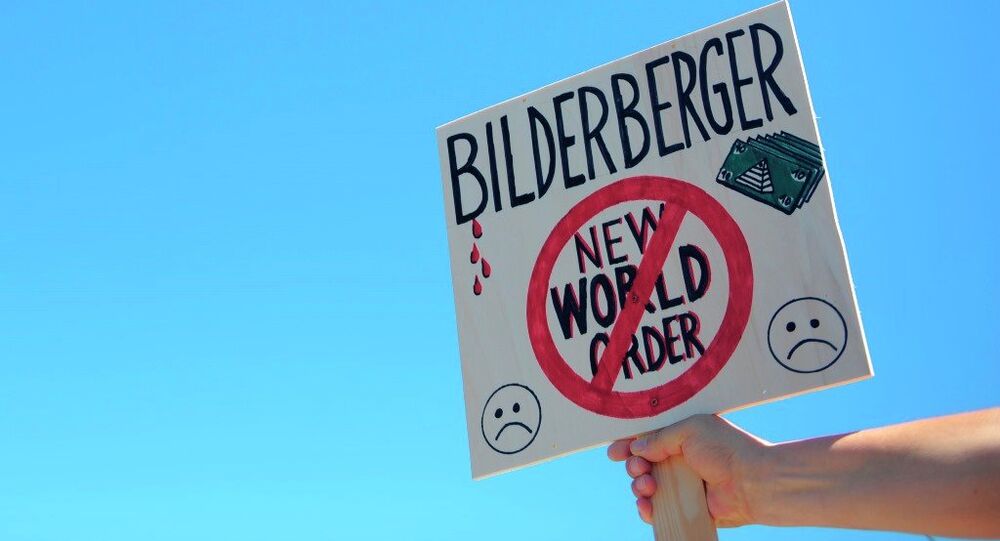 Ever since the first conference in 1954, the clandestine nature of the Bilderberg Meeting has given rise to umpteen conspiracy theories, with some claiming that the group is, in fact, a shadow world government.

Around 130 people, ranging from ministers and renowned diplomats to defence experts and CEOs, are set to meet in Montreux, Switzerland from 30 May to 2 June for the annual secretive Bilderberg summit.

Even though the meeting’s agenda is kept strictly secret, the group has made public the list of some key topics they are expected to discuss, including Russia, China, cyber threats, the weaponisation of social media, Brexit, and a stable strategic order, among others. The Bilderberg Group stated that their discussions will be “informal”, they do not set policy, nor do they release statements after the meeting.

According to multiple media reports, NATO Secretary-General Jens Stoltenberg, former US Secretary of State Henry Kissinger, as well as US President Donald Trump’s senior adviser and son-in-law Jared Kushner, are expected to take part in the annual meeting.

The meeting’s policy of strict confidentiality has been a subject of much speculation, with many claiming that the Bilderberg Group serves as a front organisation for the secret society of the Illuminati, while others allege that attendees are plotting to establish a New World Order in a bid to achieve global domination. Founders of the group, however, insist that the gathering’s confidentiality enables people to express themselves freely without fear of repercussions.

The annual Bilderberg Meeting was established in 1954 by Prince Bernhard of the Netherlands in order to promote dialogue between Europe and North America.