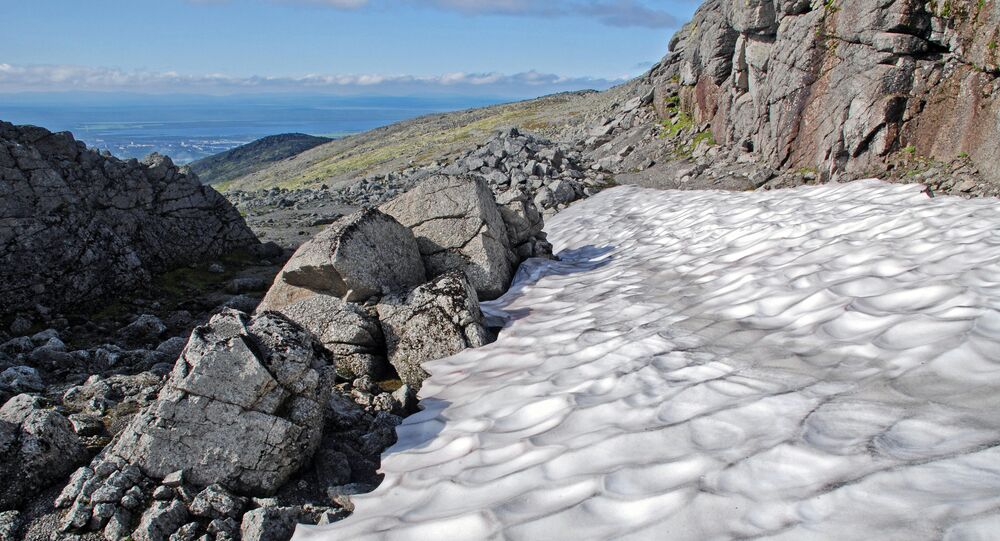 The trains are equipped with facilities that can guarantee a comfortable journey; compartments resemble living rooms that feature a shower and washroom. Additionally, the service complies with the highest standards, according to the Russian Far East Investment and Export agency.

The first train is set to take over 90 tourists on a 11-day trip from St. Petersburg to Russia's Artic region and Norway on 5 June, the press-service of Far East Investment and Export agency stated.

"Currently, we are launching our first project. Foreign tourists will get an opportunity to see St. Petersburg's white nights, admire Russia's northern regions and visit UNESCO heritage sites," the agency's director Leonid Petukhov said, as cited by a press-release.

The tourists will depart from St. Petersburg and will make stops at Russia's Petrozavodsk, Kem, Murmansk, Nikel, Norway's Kirkenes and Oslo.

He noted that the initiative came to life after in March 2019, when Far East Investment and Export agency signed an agreement with German tour provider Lernidee Erlebnisreisen GmbH "in order to attract investment that would be directed into the tourism industry".