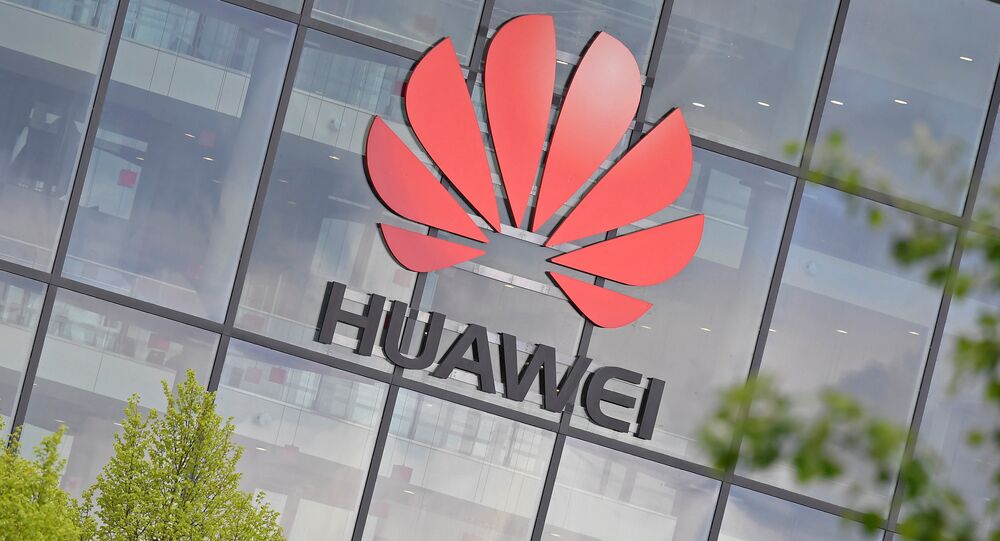 The US has repeatedly accused the Chinese tech giant of installing backdoors in its equipment to enable Beijing's global espionage and cyberattacks, something that Huawei vehemently denies. In addition to banning its equipment on American soil, the US started pushing Asian and European states into refusing to use Huawei's 5G technologies.

In an interview with CNBC, US Secretary of State Mike Pompeo has reiterated earlier Washington claims that China poses a real threat to American national security and expressed the opinion that due to this more and more US companies will cut ties with Chinese tech giant Huawei. He added that the State Department has been working to make that happen.

Pompeo also dismissed as "false" Huawei's previous assurances that it doesn't cooperate with Chinese government to install backdoors in its equipment and accused the company's CEO Ren Zhengfei of lying to the "American people" and the world. The secretary of state argued that Huawei is allegedly required by Chinese law to cooperate with the government.

"The company is deeply tied not only to China but to the Chinese Communist Party. And that connectivity, the existence of those connections puts American information that crosses those networks at risk", Pompeo said.

Washington earlier banned Huawei network equipment from the US, citing concerns that the company had installed backdoors on it to spy on US citizens. The White House also banned the company and around 70 other Chinese firms from obtaining US technologies. Huawei has repeatedly denied spying on its users for the government and even offered to sign no-spy agreements with foreign governments.

The move by US government led to Google ceasing Android support for all future Huawei devices and denying them access to its services, such as Gmail or YouTube. American chip producers, such as Intel and Qualcomm, also reportedly ceased ties with Chinese tech giant.

Apart from that, the US has exercised pressure on its European allies to avoid using Huawei equipment in 5G networks, threatening to "reassess" its intelligence-sharing policy otherwise. A media report also suggested that US State Department had pressured South Korea into ditching LG's equipment because it contained parts produced by Huawei.