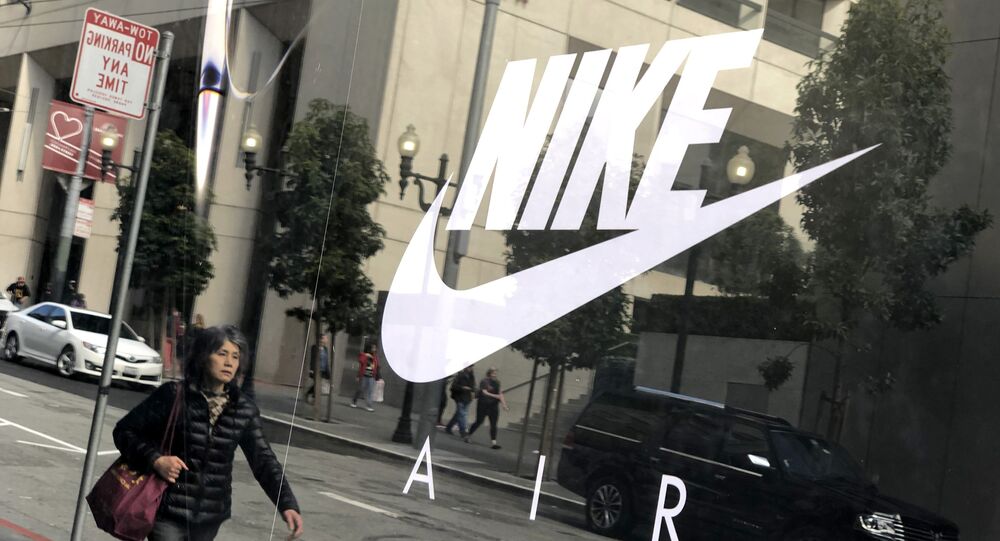 The Footwear Distributors and Retailers of America, a trade organisation, has estimated that the increased tariffs on Chinese goods announced by the United States could cost shoe shoppers more than $7 billion each year.

Over 170 shoe retailers, including Nike, Adidas, Puma, Reebok, and Converse, have signed an open letter to US President Donald Trump urging to reconsider his tariffs on footwear made in China.

“High footwear tariff rates fall disproportionately on working class individuals and families. While US tariffs on all consumer goods average just 1.9 percent, they average 11.3 percent for footwear and reach rates as high as 67.5 percent. Adding a 25 percent tax increase on top of these tariffs would mean some working American families could pay a nearly 100 percent duty on their shoes. […] Any action taken to increase duties on Chinese footwear will have an immediate and long-lasting effect on American individuals and families”, it reads.

The letter, which was also sent to Treasury Secretary Steve Mnuchin, Commerce Secretary Wilbur Ross, and National Economic Council Director Larry Kudlow, says that the newly-announced policy would be “catastrophic for our consumers, our companies and the American economy as a whole”.

“On behalf of our hundreds of millions of footwear consumers and hundreds of thousands of employees, we ask that you immediately stop this action to increase their tax burden. Your proposal to add tariffs on all imports from China is asking the American consumer to foot the bill. It is time to bring this trade war to an end”.

The ongoing trade tensions between China and the United States has reached a climax, as President Trump is threatening to slap 25 percent tariffs on Chinese goods. Last week, the US Trade Representative’s office unveiled a list of additional Chinese goods worth $300 billion that would be targeted by increased tariffs.

© REUTERS / Jason Lee
'We Will Beat Him Out of His Wits': Anti-US ‘Trade War' Song Goes Viral on Chinese Social Media (VIDEO)
In a separate development, Trump directed the Commerce Department and other US agencies to come up with a plan to ban American firms from using telecommunications equipment made by foreign companies if they’re deemed a “national security risk”.

The move follows Beijing’s decision to impose increased duties on $60 billion worth of American goods in retaliation for higher US taxation (from 10 percent to 25 percent) on Chinese products.

The US and China have been embroiled in a trade dispute since Donald Trump introduced 25 percent tariffs on up to $50 billion worth of Chinese goods in June 2018 in a bid to fix what he described as “unfair trade practices”. Since then, both sides have implemented several rounds of tit-for-tat measures.