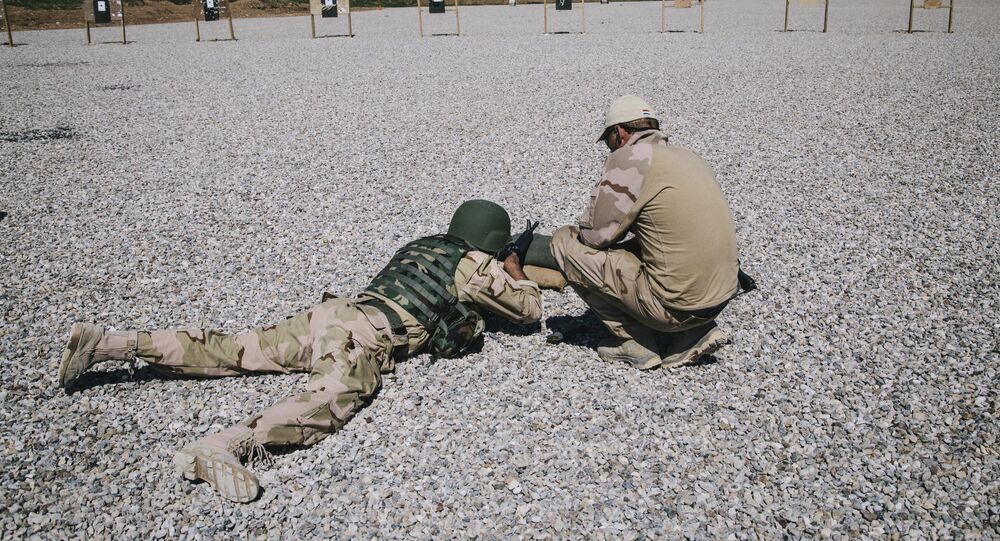 MOSCOW (Sputnik) - The Netherlands is expected to resume its military training mission in northern Iraq on the weekend, media reported.

According to Algemeen Dagblad, these plans were outlined in a government letter addressed to the Dutch House of Representatives.

The German ARD broadcaster has reported that German military would also resume its mission in Iraq on the weekend.

On Wednesday, media reported that the Netherlands had suspended its mission to train Iraqi servicemen over a security threat. Some 50 military experts from the Netherlands are currently training the Kurdish military in Erbil, capital of Iraq's northern Kurdistan region. There is also a small group of Dutch military in Baghdad.

© CC0
Germany, Netherlands Halt Iraq Missions as US Puts Forces on 'HIGH ALERT'
Germany also suspended its soldier training operation in Iraq following Washington's announcement that it was withdrawing all non-essential government staff from the region due to the rising tensions with Iran.

The US State Department has ordered a partial evacuation of the US Embassy in Baghdad and the consulate in Erbil, claiming that it had received intelligence information about activities coming from Iraq's eastern neighbor, Iran, that posed a security threat to US facilities and personnel.