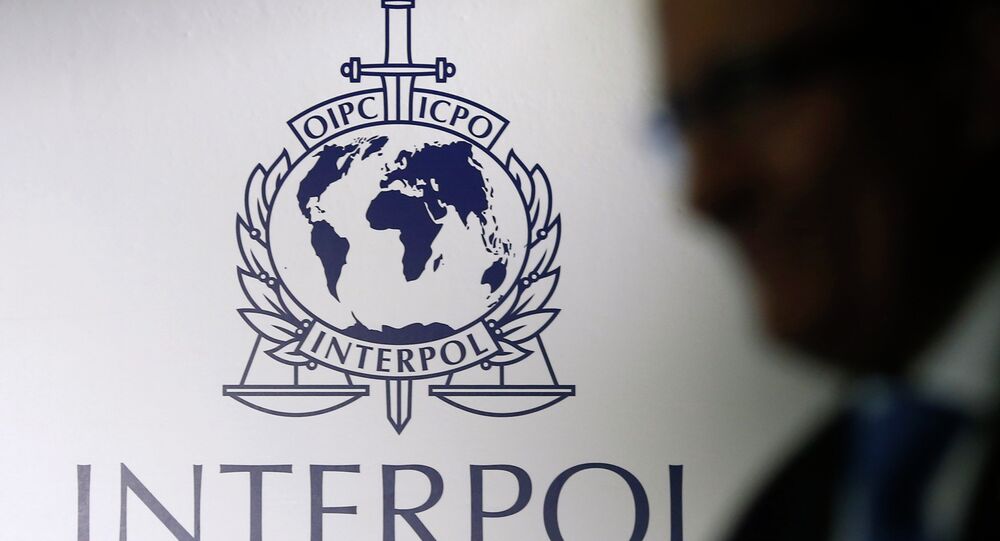 Meng Hongwei, a former Chinese Public Security vice-minister, has been the president of the global agency since 2016 and was arrested on corruption charges during a visit to his homeland last year.

Grace Meng, the wife of ex-Interpol chief Meng Hongwei, has been granted asylum in France, according to her lawyer Emmanuel Marsigny.

The announcement comes after last week prosecutors in the Chinese city of Tianjin said they had referred Meng's case to court. The indictment maintains that he misused his public office for personal gain, as well as receiving expensive gifts and large sums of money.

The woman reported her husband missing after he disappeared in China last September. Later, the Chinese Public Security Ministry officially announced that Meng was suspected of graft and abuse of power.

After that, he resigned from his Interpol position and was put under arrest pending the corruption probe.

Commenting on the case, Grace Meng has dismissed the allegations, saying that his arrest was politically motivated.