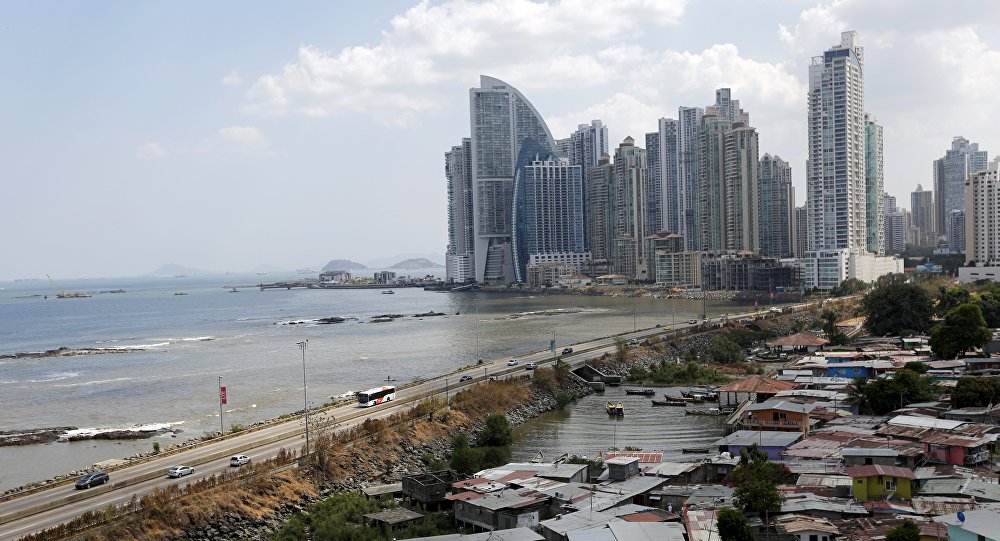 According to the USGS, the tremor occurred at a depth of about 12 miles (19km). A police spokeswoman from Puerto Armuelles, Panama — a port near the epicenter of the quake — said, cited by Reuters, that several local buildings were damaged.

A magnitude 6.2 quake is considered strong and capable of causing severe damage. Panama's firefighting association said it had received reports of the ground shaking from residents in different regions of the country, according to Reuters.

Later on Sunday, the country's national civil defence authority reported that at least five people were injured, including two children aged seven and eight, a 17-year-old girl and an elderly woman aged 98.

The Institute of Earth Sciences at the University of Panama clarified that the magnitude of aftershocks was 6.3, the epicenter was located 22 kilometers (13.7 miles) from the city of Puerto Armuelles in the province of Chiriqui on the border with Costa Rica. Earlier, the US Geological Survey reported that the center was located at a depth of 37.3 kilometers.