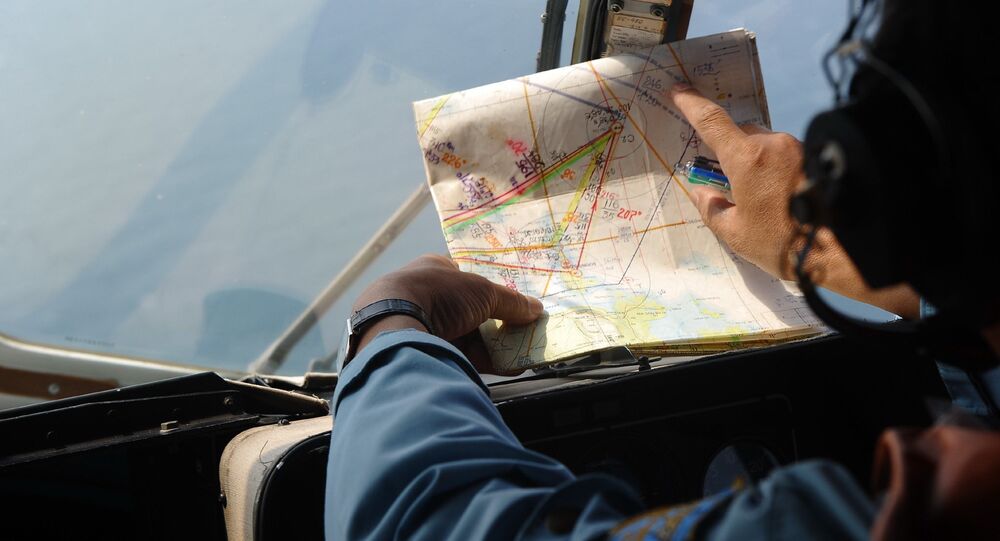 The decision to combine satellite and radar data in order to deduce the missing plane’s flight path might’ve been a bad idea, as the investigators apparently chose the wrong starting point for their calculations, an expert claims.

© AP Photo / Joshua Paul
MH370: How a Cargo of Fruit and Batteries Could Have Downed the Doomed Plane
As the newspaper explains, investigators attempted using the so called communication “handshakes” exchanged between Flight MH370 and a satellite owned by British company Inmarsat to track the plane after radars lost track of it, using an arc comprised of seven such “handshakes” to “trace a predicted flight path”.