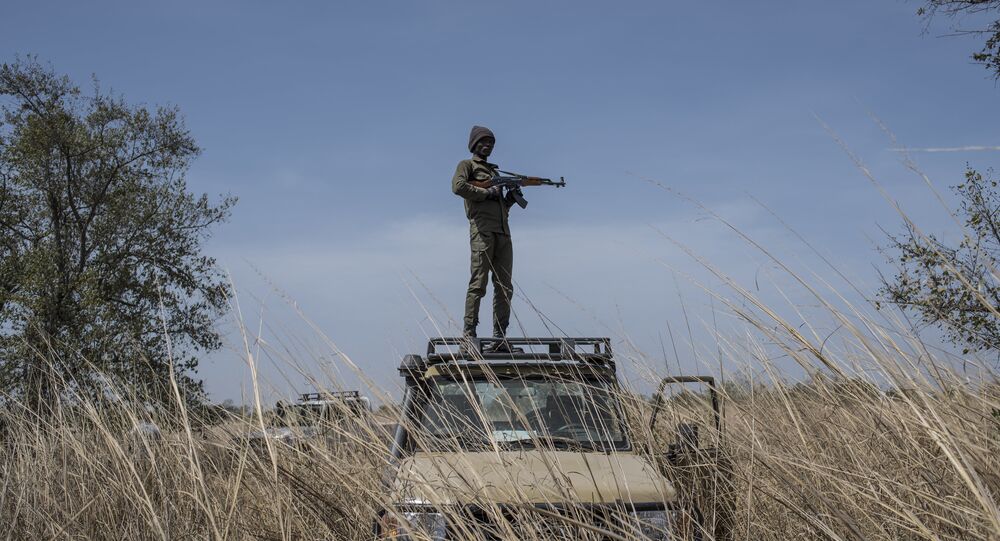 ​The rescue operation to free the two French tourists, identified as Patrick Picque and Laurent Lassimouillas, took place overnight. The tourists had disappeared from Pendjari National Park in Benin on 1 May and their local guide had been found dead.

French officials have said that two soldiers were killed in northern Burkina Faso during an operation to rescue four hostages that had been kidnapped in the neighbouring African nation of Benin last week.

A spokesperson for Macron announced that French forces have rescued two French hostages as well as American and a South Korean in northern Burkina Faso.

The two French tourists and their guide went missing earlier in May in a wildlife reserve north of Cotonou, Benin.

According to a security source, the Toyota they had been traveling in had been found empty just across the border in Burkina Faso.

France 24 reported, citing local sources, that the tourists' guide had been shot dead.

Pendjari Wildlife Reserve, where the two French tourists were kidnapped, is situated in a troubled region, plagued with militant violence, in otherwise stable Benin.