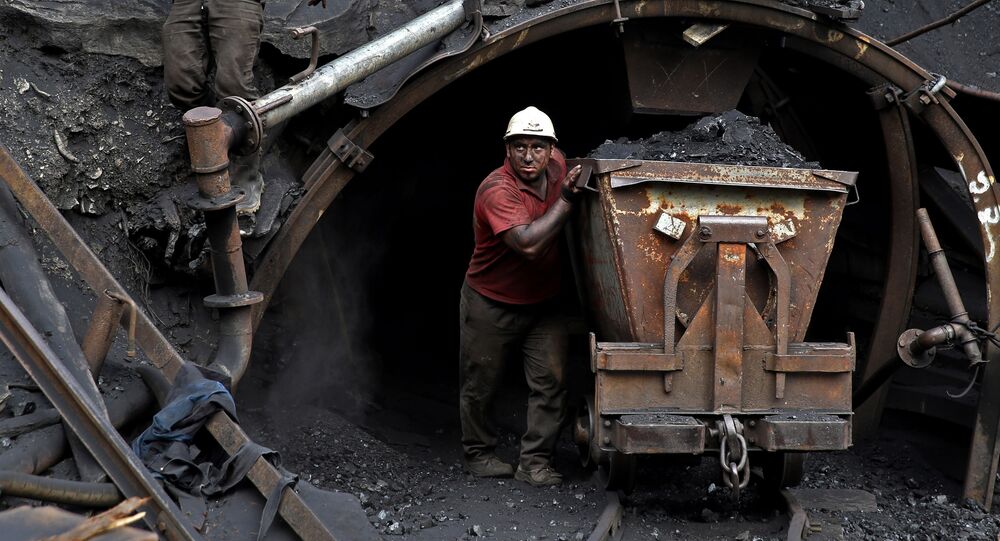 Earlier in the day, Tehran said that it was suspending some of its obligations under the nuclear deal in light of the US decision to intensify sanctions.

US President Donald Trump has signed an executive order imposing sanctions on Iran, relating to iron, steel, aluminium, and copper.

"The order takes steps to deny Iran revenue, including revenue derived from the export of products from Iran's iron, steel, aluminum, and copper sectors, that may be used to provide funding and support for the proliferation of weapons of mass destruction, terrorist groups and networks, campaigns of regional aggression, and military expansion", the order said.

The US policy is aimed at denying Iran revenue from metal exports that could fund its alleged nuclear weapons programme, according to the executive order.

"Iran can expect further actions unless it fundamentally alters its conduct", Trump said.

The US president continued by saying that the US was putting "other nations on notice" not to import Iranian metals.

The announcement comes after Iranian President Hassan Rouhani earlier in the day sent a letter to Joint Comprehensive Plan of Action (JCPOA) signatory states, notifying them that Tehran would give the parties to the accord 60 days to return to the negotiating table and ensure that Iran's interests are protected under the agreement. Otherwise, he said, Tehran will resume higher uranium enrichment.

© AFP 2021 / HO / Iranian Presidency
Iran May Leave NPT if UNSC Raises Concern Over Nuclear Deal - Reports
Exactly one year ago from today, the Trump administration announced that it was exiting the accord and re-imposing sanctions on Tehran.

Washington has also vowed to drive Iran's oil exports down to zero and demanded that others countries cease any such purchases.