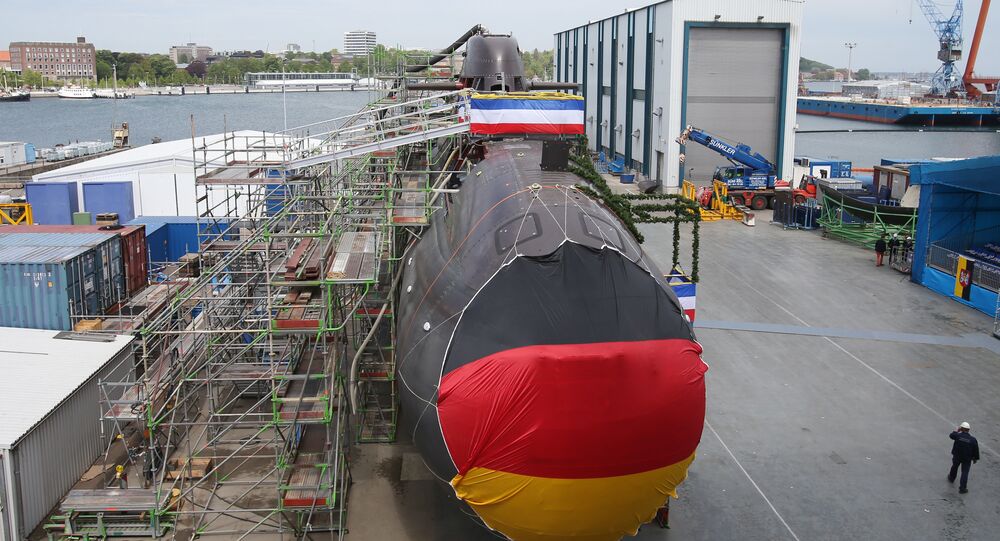 MOSCOW (Sputnik) - Israel's state prosecutor canceled on Tuesday a deal it had made with former senior Israeli naval official Michael Ganor back in 2017, which gave him immunity from prosecution in a high-profile corruption scandal, due to his refusal to cooperate with the investigation.

Ganor was Israel's key witness in the country's largest suspected corruption scandal, dubbed Case 3000. The case deals with bribes given to Israeli officials to secure naval vessel purchasing contracts between Israel's Defense Ministry and German shipbuilder Thyssenfrupp, for which Ganor worked as an agent from 2009-2017. Israel's police launched an investigation into the case in 2017, which ended with Ganor signing a plea deal. However, the official retracted his confession in March 2019, saying that it had allegedly been forced out of him by the police.

"[The agreement is canceled] both because of the presentation of versions that are substantially different from previous versions that [Ganor] gave shortly after signing an agreement, and because of the damage to his credibility stemming from the delivery of this new version,” state attorney Ben-Ari Shweiki said in a letter that was sent to Ganor's defense, as cited by The Times of Israel newspaper.

According to Shweiki's letter, Ganor has also begun to exercise his right to remain silent, which is a violation of his commitments under the 2017 plea deal.