Tatum - who covered his private parts with his hands in the picture - said he lost a game of Jenga to girlfriend Jessica Cornish and had to post a picture of her choosing.

I lost a game of Jenga to Jessica Cornish. The loser (me) had to post a picture the other person (Jessica Cornish) picked… Smh and fml… I’m never playing Jenga with her ever again… 🚿 + 🐰 📸: @jessiej

Fans went wild as they hit Instagram and twitter after Channing Tatum released a naked picture of himself in the shower after losing a bet with his girlfriend Jessie J.

I lost a game of Jenga to Jessica Cornish.

The loser (me) had to post a picture the other person (Jessica Cornish) picked… Smh and fml… I’m never playing Jenga with her ever again… 🚿 + 🐰 📸: @jessiej pic.twitter.com/4KObBjlMkH

​The hunky Hollywood actor, 39, showed off his muscular body in the photograph, which was shared on Instagram yesterday evening. The picture has already received more than 1.7 million likes and over 74,000 comments.

Mr Tatum, whose covered his private parts in the picture with his hands, wrote: "I lost a game of Jenga to Jessica Cornish. The loser (me) had to post a picture the other person (Jessica Cornish) picked… Smh and fml… I’m never playing Jenga with her ever again…" 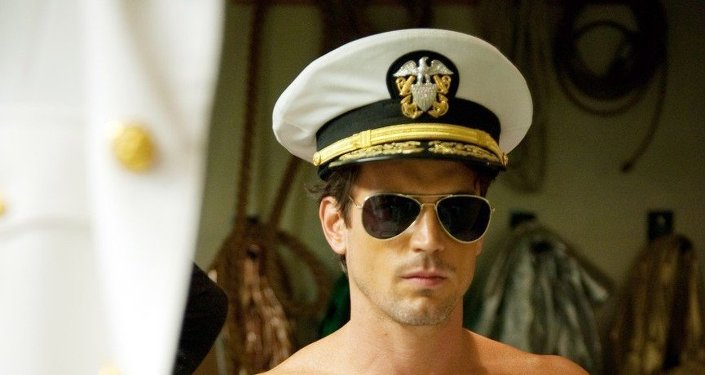 Numerous fans of the 21 Jump Street actor were overwhelmed by the picture, encouraging him to upload further revealing snaps.

Channing Tatum's punishment for losing Jenga is a giant win for the internet. 🔥 https://t.co/gsMCVcjBma

See why we can ALL thank Jessie J for this naked photo of Channing Tatum (via @toofab)https://t.co/N58Ht6pyIy

The couple were first spotted together in October last year, a few months after Channing Tatum broke up with wife Jenna Dewan.