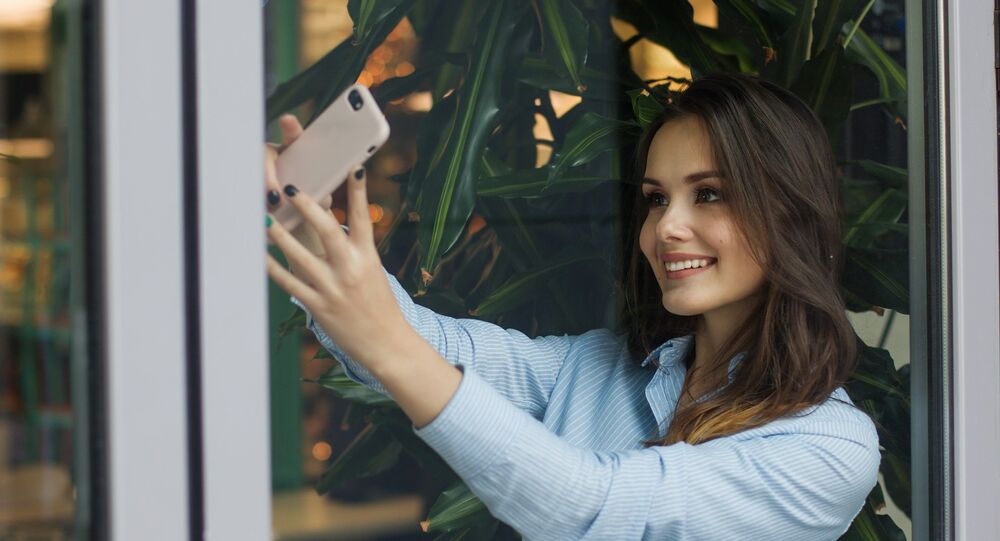 Experts are sounding the alarm as youngsters obsessed with social media are going to extreme lengths in order to post selfies seen as daring and risky.

In a country which researchers say has one of the worst records for selfie-related deaths, three teenagers were hit and killed by a train, while a fourth jumped to safety while taking selfies on a railway track.

The accident occurred in Panipat, a city in the northern state of Haryana, a police officer told AFP on Wednesday.

The teens had arrived in Panipat to attend a wedding. Two of those killed were 19 years old and the third was 18.

Researchers from the All Indian Institute of Medical Sciences say 259 people from around the world had died while taking selfies between 2011 and 2017, with the highest number of incidents and selfie deaths reported in India. Most of the victims were men (about 72%) and under the age of 30.

Researchers attributed the high number in India to the country's enormous population of people under 30, which is the world's largest.

Although researchers claim women generally take more selfies than men, the studies found that men were more likely to take risks — like standing at the edge of a cliff — to capture a dramatic shot.

In the Amazon, wildlife tourism—for selfies with wild animals—is growing. Unfortunately for sloths, they typically don’t survive more than a few weeks or month before they succumb to the stress. https://t.co/XlhxGTBwds #HostilePlanet

​From toppling down the steps of the Taj Mahal to being trampled by wild animals, the media offer a plethora of disturbing stories of selfies that went horribly wrong.

The never-ending pursuit of the perfect shot for the social media sites and the compulsion to capture the present moment to generate the most “likes” has changed the way we experience life.

Tourist destinations such as India’s Mumbai have gone so far as to designate selfie-free zones.

Drowning, says research, is the leading cause of selfie deaths, usually involving people being washed away by waves on beaches or falling out of a boat.

The second-leading cause is listed as "transport" — people killed taking selfies on railways tracks, or in front of a moving train.

And in third place, studies claim, are selfie deaths involving fires and falls from high places. Death by animals, electrocution, fire and firearms also appeared frequently in reports from around the world.

The US led in the number of selfie deaths involving a firearm, with people accidentally shooting themselves while posing with guns.

Researchers at the US National Library of Medicine recommend that 'no selfie zones' should be introduced at dangerous spots such as mountain tops, tall buildings and lakes, where many of the deaths occurred.

The various studies on selfie-inflicted deaths says the problem is almost certainly underreported, as when a person decides to pose for a selfie while driving and is then killed in a car crash, it's most often reported as just a fatal traffic wreck.

Indian Actor Swarmed by Fans, Dragged From Neck for a Selfie

Selfie-Couple From India Who Died in Yosemite Park Were Drunk, Autopsy Reveals