Downing Street announced last week that US President Donald Trump will arrive in London for a three-day visit in June to coincide with the 75th D-Day commemorations.

The Conservative Party is due to call an Emergency General Meeting, unprecedented in its 185-year history, amid the grassroots activists’ revolt over Brexit.

As The Sun revealed yesterday, Theresa May is to face 800 constituency chairmen after a petition from 70 of them demanded her resignation for failing to take Britain out of the EU.

The confrontation, however, will not take place until at least the second week of June, The Sun has also learned, as party bosses from the National Conservative Convention bowed to pleas from the PM’s allies to hold off until after the US President’s first state visit to commemorate D-Day ‘s 75th anniversary, from 3-5 June.

READ MORE: 'It Will Damage Them' — Expert on Labour Backing Second Brexit Referendum

As the UK is set to roll out the red carpet for Donald Trump, the UK Government is looking to scrap plans to invite the US President to address Members of Parliament in historic Westminster Hall during his state visit. This honour was previously bestowed on Barack Obama back in 2011.

The move is reportedly aimed at avoiding a potentially awkward confrontation with House of Commons Speaker John Bercow.

John Bercow has previously voiced his condemnation of Trump, saying he was “strongly opposed” to granting Trump permission to address the House, citing the US administration’s highly-contentious, in his opinion, ban on migrants from certain Muslim countries.

It is understood that Buckingham Palace is in charge of requesting an invitation on behalf of Theresa May‘s government and the White House for the US president to speak at Westminster; there are fears that a rejection would embarrass the monarchy.

Last week, foreign secretary Jeremy Hunt offered his support for the US president to address Parliament, adding: “I think it is very important when you have a state visit by our closest and most important ally that we think about the office as much as the person,” Mr Hunt said.

Hunt went on to say that although President Trump was a controversial politician, in the end, his visit is about more than Trump’s policies, it is about the long-standing alliance between the United States and the United Kingdom. 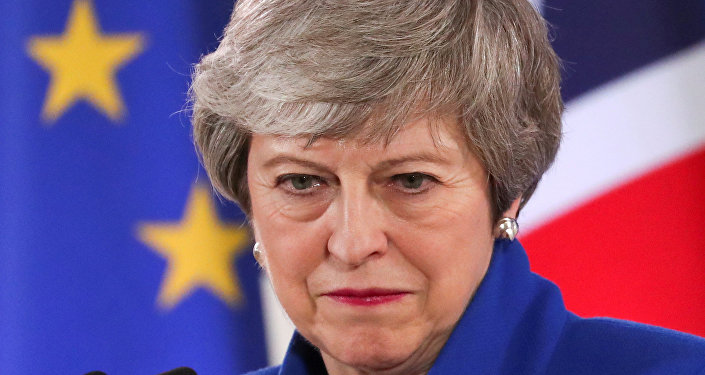 Even though there was speculation that backbenchers from the party's 1922 Committee might change the rule, they eventually rejected the calls for amendments and decided to grant the party leader a 12-month grace period to go unchallenged.

Reports have surfaced that members of the Tory 1922 executive committee will refrain from demanding a fresh bid to change party rules until after Trump’s state visit.