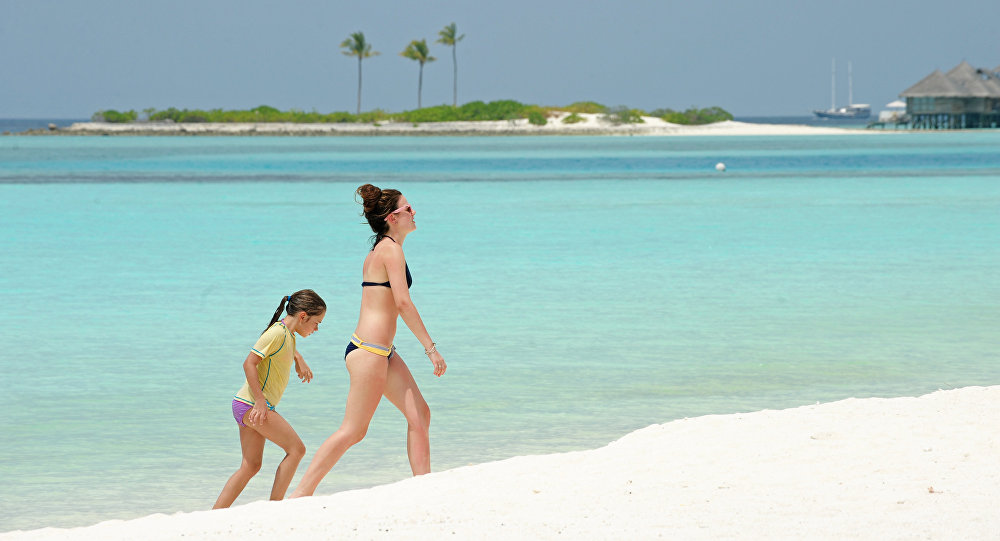 The infamous Islamist group claimed responsibility for the Easter attacks in Sri Lanka, and intelligence agencies have suggested that the jihadists may model their future attacks on the bombings in Colombo and other cities.

The collapse of the Daesh* caliphate has paved the way for more Sri Lanka-style attacks on holiday-goers across the world, particularly in South Asia and East Africa, intelligence sources told the Sunday Telegraph.

Officials are allegedly concerned that the jihadi fighters, who were ousted from their last stronghold Baghouz in eastern Syria last month, now have a free hand in orchestrating attacks at holiday resorts.

It is understood that such popular destinations as India, the Maldives, and resorts in Kenya and Tanzania are among the most likely targets.

"It is fantastic that the caliphate has been destroyed but in the short to medium term that creates a problem with Isil fighters dispersing around the world and seeking to carry out attacks to promote the Isil message", a source was quoted as saying.

It is also thought that the Sri Lankan suicide bombers were in contact with Daesh leaders in Iraq, and that two of them had travelled to Syria.

Sri Lanka has reportedly arrested over 100 suspects in connection with the bombings, while the government banned and seized the assets of the NTJ and Jamathei Millathu Ibrahim (JMI), another group suspected of orchestrating the attacks.

Initial reports suggested that the series of explosions killed 359 people, but the government has recently revised the death toll down to 253. Sri Lankan authorities have acknowledged that security agencies mishandled intelligence related to the potential bombings. The country's defence chief stepped down earlier this week, taking responsibility for what happened on 21 April.