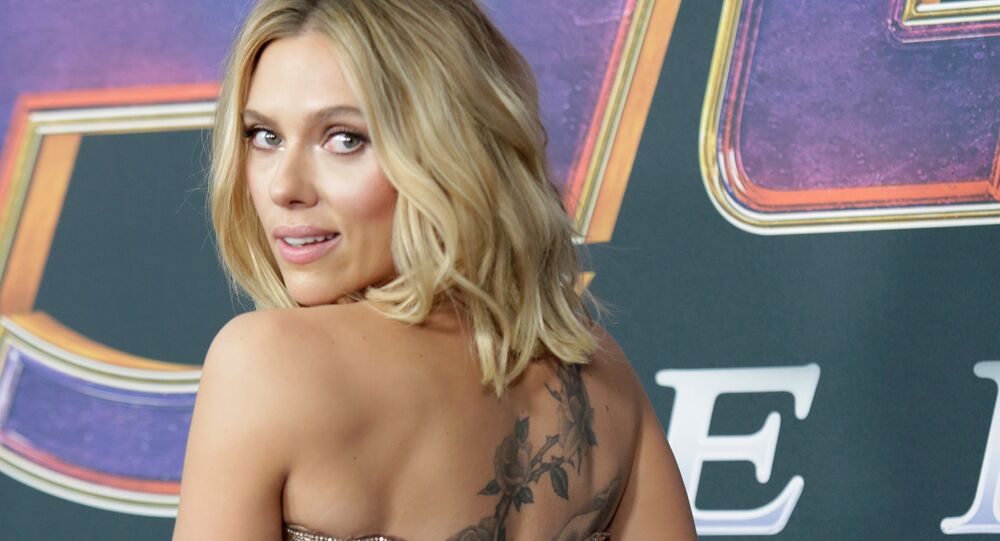 The highly-anticipated superhero film Avengers: Endgame finally hit the big screens on 24 April, with the potential to shatter records as Marvel fans around the world flock to cinemas to see how the epic saga concludes.

​An emotional Johansson thanked fans, saying that the past decade had been “absolutely life-changing”.

Whether it's on screen or off, 34-year-old Scarlett Johansson always knows how to captivate her fans' attention. The actress is equally stunning whether kicking butt in the Avengers movies, or striking a pose on the red carpet.

​Over the years, Scarlett has served some seriously sexy looks, from her early years as a blond bombshell, to her Black Widow days as a fiery redhead, proving she only gets more gorgeous with time.

On the press tour for “Avengers: Endgame”, Scarlett Johansson spoke with Variety, where she revealed that politics could be in her future.

President might be a long shot, but "local politics" could be "sometime in the future", admitted Scarlett.

“I think the greatest way to effect change is in local politics. Maybe at some point in the distant future, I will feel that calling, but I just haven’t”, the actress said.

As the “Avengers” films wrap up, Johansson expressed hope that the movie would be “a cathartic experience for people. I hope that it has a bittersweet, satisfying feeling for people”.

Off screen, a lot of what Johansson’s character, the totally tough Natasha Romanoff, has experienced was scrutinized in the media through the lens of gender politics.

Her character (one of the few female protagonists in the Marvel Universe) often carried the weight as a representative for all of womankind.

“Occasionally it does come up where I’m like, ‘Oh my God, I’m the only girl in a group of 15 stuntmen and seven cast’, but I’m hanging in there, it’s fun”, Johansson told EW back in 2011.

The highly anticipated movie runs around three hours – a fact that had some people sceptical. “Bring some almonds”, Scarlett suggested to those who feel it is too long.

“I feel like people can handle three hours”, the actress said.

Johansson’s next Marvel film will be “Black Widow”.