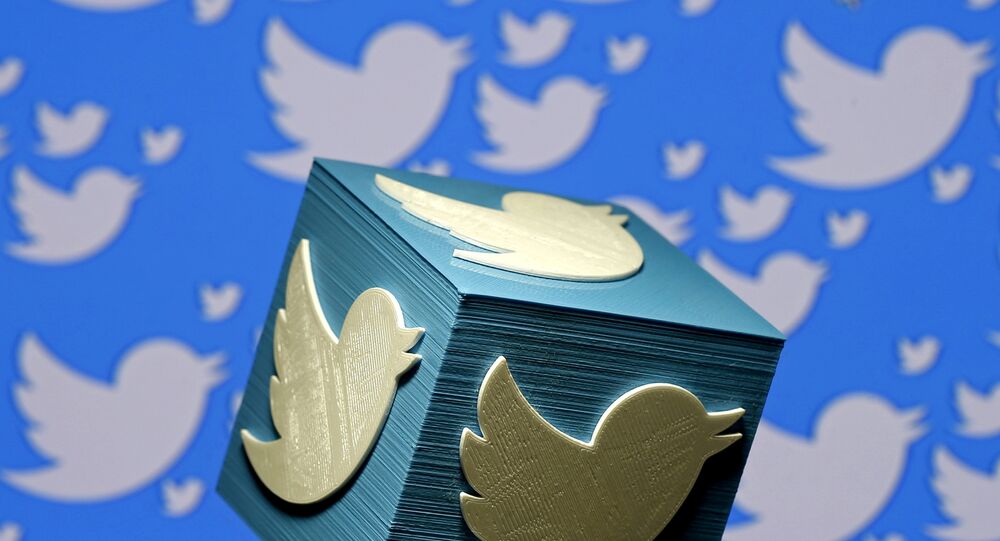 Earlier, a court in Russia fined Twitter 3,000 roubles (about 47 dollars) for failing to provide information to the authorities in line with the country’s legislation requiring social media companies to store user data on servers located in Russia.

Twitter has appealed against a Moscow court’s decision to oblige the social network to pay 3,000 roubles (approximately 47 dollars) for violating the country’s legislation.

“The complaint has been submitted to a court. The date for its consideration has yet to be announced”, Yulia Sukhinina, press secretary of the Moscow Tagansky Court, told Sputnik.

© Sputnik / Natalia Seliverstova
Russia's Watchdog May Block Facebook If Network Fails to Comply With Laws
A Russian law, which came into force in 2015, specifically stipulates that social media firms are obligated to store user data on servers located in Russia.

Last December, the Russian state media watchdog Roskomnadzor demanded that Twitter and Facebook report on the localisation of personal data in the country, as required by the law.

Having received no “concrete answer”, at the end of January the ministry initiated administrative proceedings against both companies.