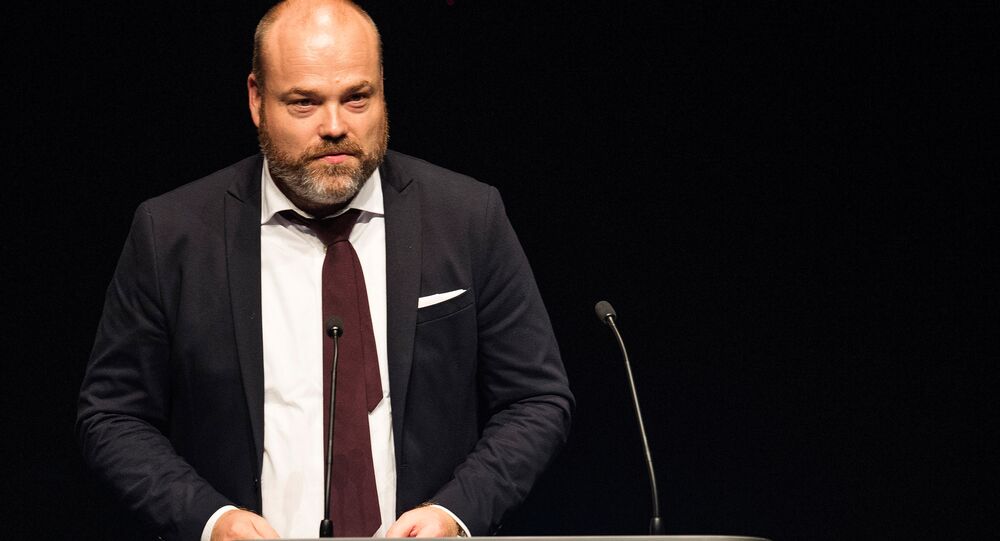 Retail tycoon Anders Holch Povlsen is reputedly the biggest landowner in Scotland; last year, he unveiled an ambitious plan to "re-wild" the Scottish Highlands and repair them from what he called centuries of negative human impact.

The wealthiest Dane in the world, Anders Holch Povlsen, has lost three of four children in a series of explosions in Sri Lanka, BBC reports.

The broadcaster quoted Povlsen's spokesman as saying that the billionaire's family were visiting Sri Lanka over the Easter holiday. The children's names have not been disclosed due to privacy concerns.

A series of eight explosions ripped through Sri Lanka on Sunday as people were celebrating Easter. Authorities said seven suicide bombers had targeted churches and luxury hotels, killing nearly 300 people and wounding over 500. Police have arrested 24 suspects, but no group has claimed responsibility for the attack so far.