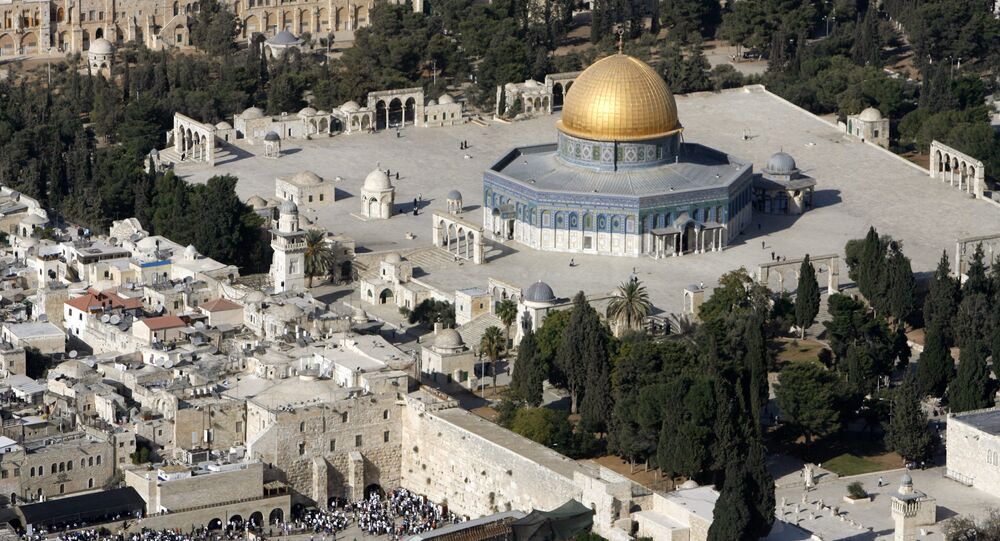 The controversial 47-minute-long video, posted on Memri TV's Youtube channel, which has over 10,000 subscribers, triggered backlash as the researcher featured in it made a preposterous claim.

"One of the most famous religious practices of the Jews is the slaughter of a Christian child on a certain holiday.

"They take his blood and make it into a pastry, which is eaten on that day. They call it sacred blood," al-Muhanna said.

"It must be an innocent child, who has not been contaminated by the world," he added.

In the video, Muhanna also reportedly brands all Jews "the enemies of our religion, the enemies of our people", and also appears to claim Hitler killed Jews because they were "fighting social order". He allegedly goes on to say that "Hitler noticed that the Jews were behind every clandestine movement fighting the social order."

"He noticed that the Jews were behind the pornographic movies and literature. So he said that if Germany wants to make progress, it must get rid of the Jews or of their control," Muhanna said in the controversial video.

The claims unleashed a torrent of viewers’ emotional comments. The MailOnline cited one as saying: “Is this the first century!? What sort of nonsense is this!?”

“A time traveler from the middle ages!”, “It’s a disgrace him being allowed to publicly say this when if anything was said about his religion it would be taken down fast. But we still put the red carpet down for these to visit the UK," another wrote.

“Despicable! YouTube should be prosecuted for allowing 25000 viewings. Who do these gigantic high publishers think they are?”

‘We Must Spill Blood': US Man Charged After Sharing Plans to Kill Jews Online