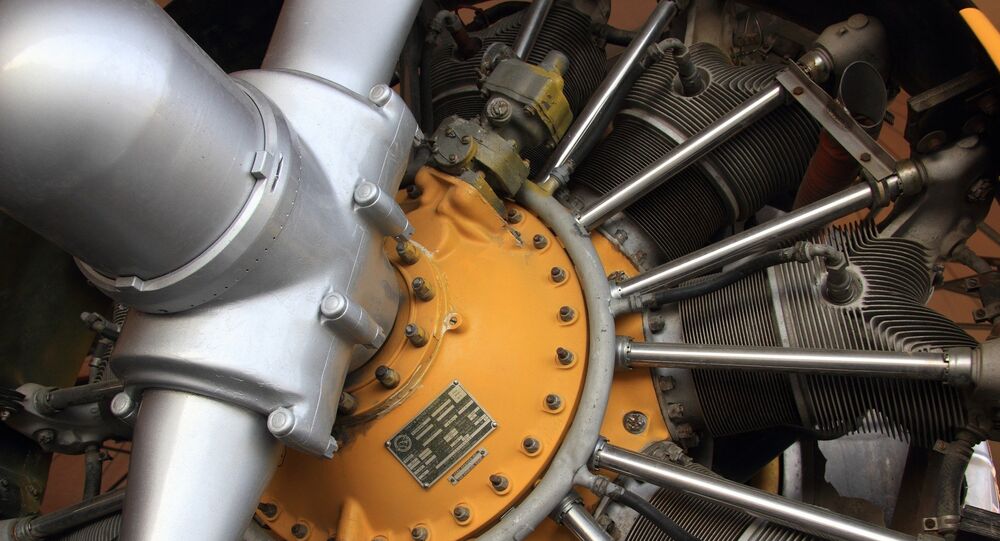 On Monday, an elderly woman delayed a flight by two hours after she threw coins into the engine of a Tianjin Airlines aircraft, the South China Morning Post reported. The domestic flight in Mongolia, servicing Hohhot and Chifeng, was meant to take off around 8 a.m., but was grounded while airline officials searched for the coins.

The other passengers were moved to another aircraft, presumably for another flight to Chifeng.

The airline told the South China Morning Post, "To eliminate any hidden risks and to ensure flight safety, Tianjin Airlines quickly decided to notify passengers to change aircraft at 8.17 a.m. At 8.40 a.m. they had all changed to the new aircraft, and the flight took off from [Hohhot Baita International Airport] at 10.06 a.m."

Yang was escorted off the plane by the police along with her female companion for questioning.

Tossing coins is linked with good luck in Chinese culture, and many who believe in feng shui in China will often hang coins in their homes as they are associated with prosperity.

Although small objects like coins might pale in comparison to the size of an engine, they can still cause serious damage to its crucial moving parts.

This is not the first time a passenger has disrupted a flight before departure by throwing coins. Earlier this year, another Chinese airline, Lucy Airlines, pressed charges against a traveler whose coin toss in the engine, also for good luck, cost the airline $20,000.