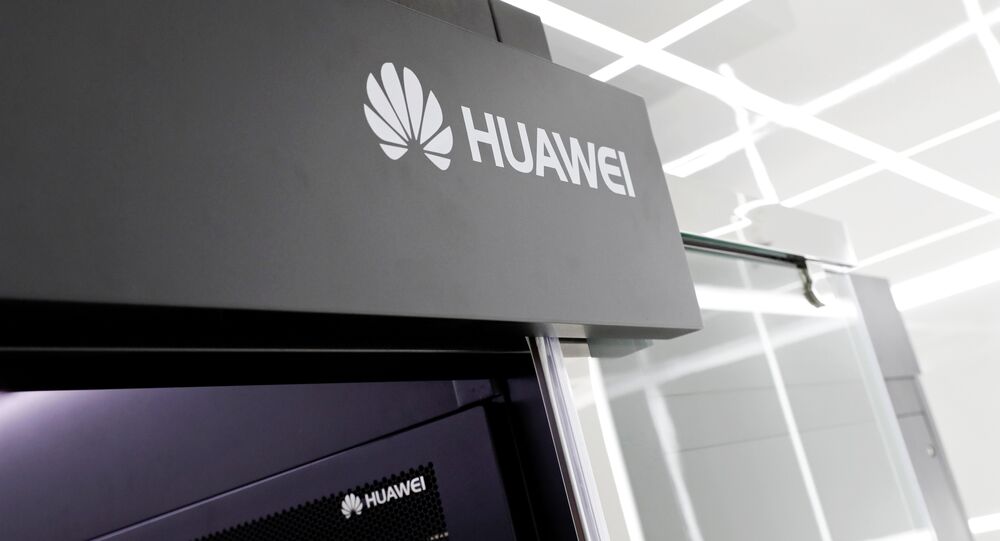 This comes a few weeks after Chinese tech giant Huawei accused the US government of “a loser’s attitude” and dismissed claims that its cutting-edge technology could be accessed and exploited by Chinese intelligence.

US Secretary of State Mike Pompeo has warned that Washington may scrap cooperation with some of its “important strategic partners” which use Huawei Technologies Co Ltd systems.

Speaking at a Senate hearing on Wednesday, Pompeo also cautioned that the US may refuse to share information with those countries which have preferred to install Huawei technologies in their systems while knowing that “the [spying-related] risk on the part of Chinese authorities is too high”.

He added that although US specialists believe that thus far, there has been no technology to suppress such security threats, “we will be able to resolve this very difficult technical problem in the future”.

Pompeo spoke after Huawei chairman Guo Ping said in late March that the US was persisting in its efforts to shape a false image of his company because of American tech firms’ inability to compete with Huawei products.

“The US government has a loser’s attitude. It wants to smear Huawei because it cannot compete against Huawei”, Guo noted, voicing hope that the Trump team would “adjust attitude” in the foreseeable future.

READ MORE: Lack of Options Forces US to Take ‘Nuclear' Path Against Germany Over Huawei

Earlier, the US, New Zealand, and Australia banned Huawei from developing its 5G network in their countries, citing security threats.

© AP Photo / Dake Kang
US Crusade to Ban Huawei Faltering as Overseas Allies Show Resistance - Reports
Washington also urged its European allies to follow suit and impose formal bans on Huawei products when it comes to building the next generation of wireless mobile networks; the UK and Germany, however, have refused to bar any companies from bidding.

Huawei has repeatedly rejected Washington’s accusations that the company has been stealing commercial information and spying on behalf of the Chinese government. Huawei insists that it sees no rational reason why it should be restricted from building 5G infrastructure in any country.

In early December, top Huawei executive Meng Wanzhou was detained in Vancouver at the request of the US, reportedly on suspicion that she'd conspired to violate US sanctions against Iran. The arrest was denounced by both Huawei and Beijing, with Chinese authorities demanding that Canada immediately release the Chinese national.