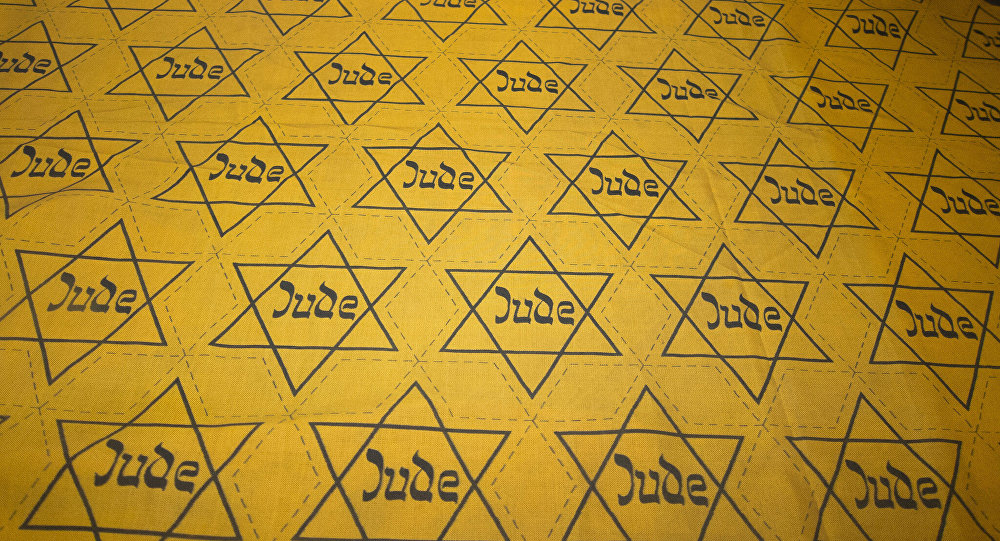 Antivax protesters compared requiring people to be vaccinated alongside the Nazis’ treatment of Jews in death camps during World War II.

Auschwitz museum, located in Poland, minced no words reacting to a development inside the US, as it blasted vaccine deniers for donning yellow stars similar to what the Nazis used on Jews.

"Instrumentalizing the fate of Jews who were persecuted by hateful anti Semitic ideology and murdered in extermination camps like #Auschwitz with poisonous gas in order to argue against vaccination that saves human lives is a symptom of intellectual and moral degeneration," the museum said in its Twitter account.

Instrumentalizing the fate of Jews who were persecuted by hateful antisemitic ideology and murdered in extermination camps like #Auschwitz with poisonous gas in order to argue against vaccination that saves human lives is a symptom of intellectual and moral degeneration.

​Antivax protests took place in Texas in response to New York's Rockland County measure of banning unvaccinated children from public spaces over an ongoing measles epidemic, taken 26 March. The protests were spearheaded by anti-vaccination activist Del Bigtree, who donned a yellow star during the 29 March Texans for Vaccine Choice protest.

© Photo : YouTube/Rammstein Official
'Crossed Line': Rammstein in Hot Water Over Nazi Death Camp VIDEO
A smaller demonstration also occurred in Rockland County. One woman wearing a yellow star explained her understanding of the symbolism claiming that requiring people to be vaccinated is a violation of "body integrity" by government, much like the Nazi state tortured and killed its Jewish population in the concentration camps.

"This is about the state imposing itself on a person's bodily integrity," the protester declared, cited by Lohud.com.

During the brief existence of the Third Reich, Nazis used yellow Star of David badges spelling out ‘Jude' to brand Jews as a part of their state-run anti-Jewish policy, even before the beginning of mass exterminations in northern European concentration camps.

Last week, the Jewish community had another reason to become upset over the frivolous use of Nazi/Jewish imagery, as Jewish groups around the world blasted German rock band Rammstein for using images of labor camps, complete with Nazi uniforms and prisoners on gallows wearing the notorious yellow stars.