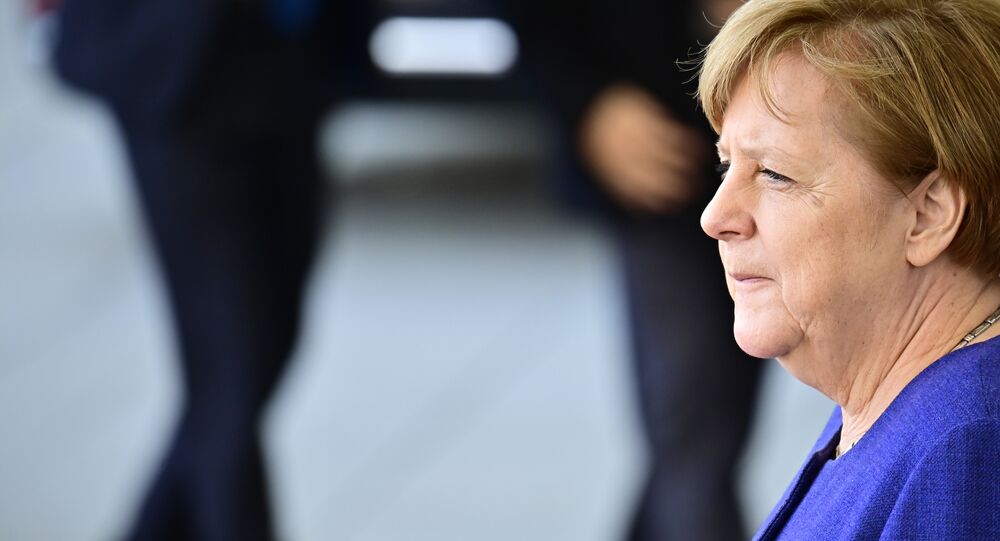 Angela Merkel is the main architect of Europe's open-door migrant policy, which paved the way for immigrants to enter the EU en masse. Critics have blamed Merkel for causing a major migration crisis, but the Christchurch gunman went further and called her "the mother of all things anti-white".

The Australian man who shot 49 people dead in two mosques in Christchurch, New Zealand on Friday, has issued a call for the killing of politicians who he says are "enemies" of European nations.

He laid out a list of "high-profile enemies" in a lengthy online manifesto, published prior to the brutal shootings.

The gunman — who called himself Brenton Tarrant, a 28-year-old Australian — placed the German chancellor on top of the list. He called her "the mother of all things anti-white and anti-Germanic" and accused her of having "racially cleansed" Europe of Europeans.

He went on to brand Turkey's president "the leader of the largest Islamic group within Europe", apparently referring to European citizens of Turkish descent. He said Erdogan should be targeted to remove Russia's "prime enemy" and weaken NATO.

The manifesto derided the London mayor as a "Pakistani Muslim invader" for his perceived "ethnic replacement of British people" in the UK.

The self-styled true soldier's ideology appears to be based on ideas of white supremacy; according to the manifesto, the gunman is a supporter of eco-fascism — a radical ideology merging fascism and environmentalism.

His actions drew condemnation from New Zealand officials, with the country's prime minister, Jacinda Ardern, describing the attacks as "acts of extreme and unprecedented violence" and maintained that "they have no place in New Zealand".