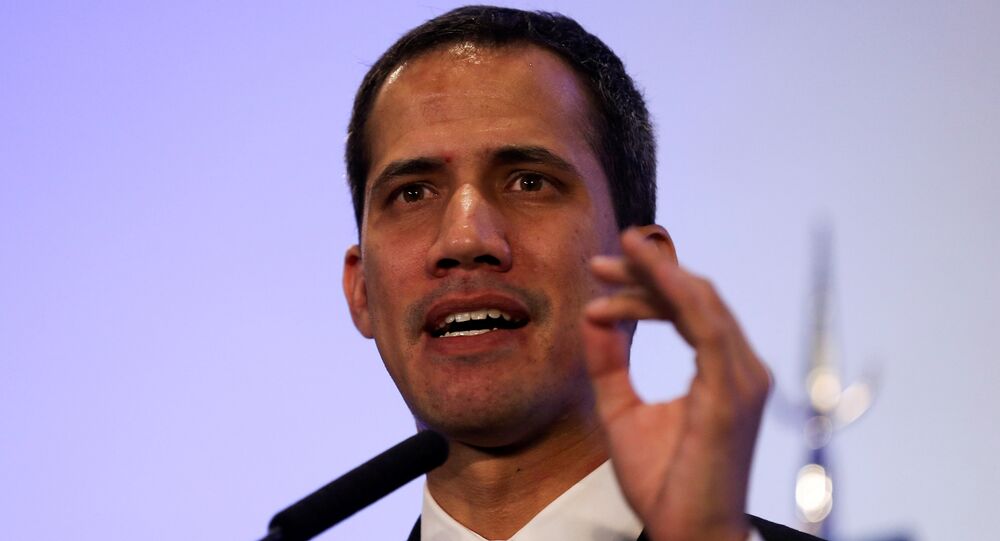 Beijing Warns US Unilateral Anti-Venezuela Sanctions to Only Aggravate Situation

BEIJING (Sputnik) - Washington's unilateral sanctions against Caracas will not help to resolve the political crisis in Venezuela and rather lead to the aggravation of the situation in the country, Chinese Foreign Ministry said on Thursday.

"History has repeatedly confirmed that external intervention, including unilateral sanctions, can only exacerbate the situation and in no way help to resolve the issue. Cooperation between China and Venezuela is based on equality and mutual benefit. Cooperation should not be harmed despite any changes," Chinese Foreign Ministry spokesman Lu Kang said at a briefing.

According to Lu, China sticks to the principle of non-interference in the internal affairs of other countries, and the Venezuelan crisis should be resolved by its people.

© REUTERS / Jorge Silva
US and Opposition Want to Unleash an 'Oil War' to Invade Venezuela - Maduro
The statements come after on Wednesday, US National Security Adviser John Bolton warned international financial institutions about potential sanctions if they engaged in any transactions that benefit Venezuelan President Nicolas Maduro.

The United States, alongside a number of its allies, supports Venezuelan opposition leader Juan Guaido, who has proclaimed himself the country's interim president. Venezuelan President Nicolas Maduro, backed by Russia and China among other states, has accused Guaido of acting at the instructions from Washington in a bid to oust his government and get hold of Venezuela's oil assets.