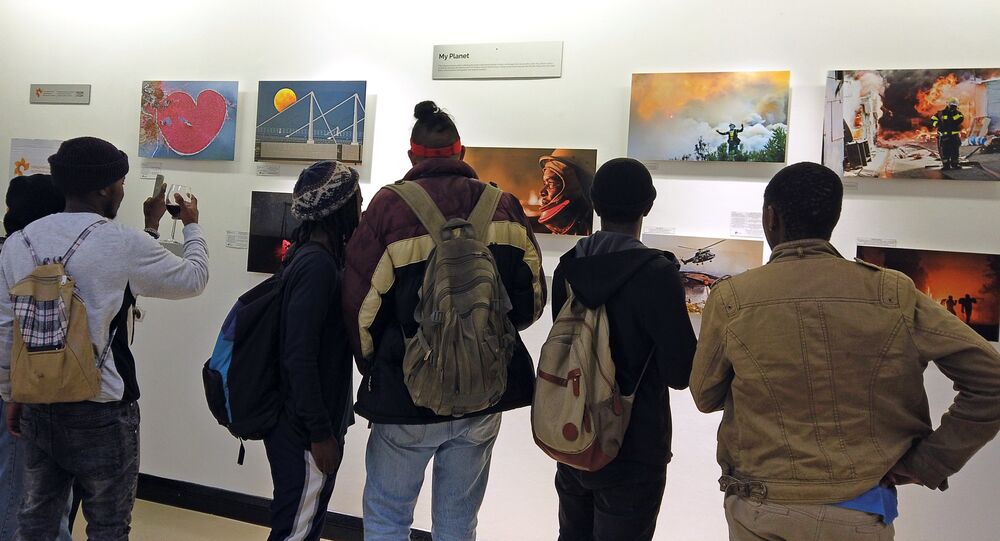 The Andrei Stenin International Press Photo Contest expands its geographical reach to new countries. Young photo correspondents from Bhutan, Yemen, Sudan, as well as Papua New Guinea and Luxembourg have applied for the contest for the first time by submitting outstanding photographs in landscape and world culture genres.

My Planet and Portrait: A Hero of Our Time remain the most popular categories, with almost double the images compared to the other two categories, Top News and Sports.

Among Russian participants, most of the entries were submitted by photo reporters from Moscow, St. Petersburg, Kaliningrad, Nizhny Novgorod, Tomsk, Kirov, Irkutsk and Yekaterinburg, with a strong emphasis on portrait photography. Foreign entries are dominated by photographers from North Africa and Asia, including Egypt, India and Iran. At the same time, there are also quite a few entrants from Italy, Spain, France, Argentina, Mexico, Brazil and Bangladesh. Foreign contestants clearly prefer coloured photo series as a way to convey their message.

Entries can be submitted until February 28 on the contest's website, stenincontest.com, and more than 2,000 works by young photo reporters from 56 countries have already been submitted. The contest is open to photo correspondents from any country aged 18 to 33. This is the only platform in Russia that helps discover new names in international photojournalism and set the quality criteria for documentary photography.

In 2019 the contenders will compete in five categories: Top News, Sport, My Planet, and Portrait: A Hero of Our Time, and Inspiration. The jury will award three winners in every category, as well as the contest's top award, the Grand Prix.

The prize money for this year's first, second and third place winners will be 100,000, 75,000 and 50,000 rubles (approximately $1,500, $1,120 and $750), respectively. The Grand Prix winner will receive 700,000 rubles (approximately $10,470). Another perk of winning is having your work showcased both in Russia and around the world in a travelling exhibition that has become a fixture of the contest and already reached dozens of major cities in Europe, Asia, Latin America, Africa and the Middle East.