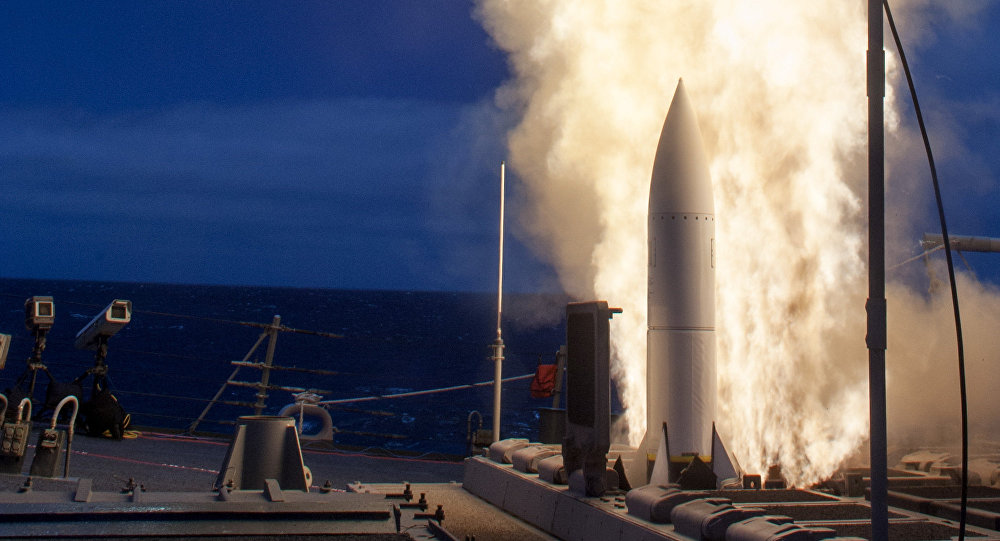 MOSCOW (Sputnik) - The decision of US President Donald Trump's administration to suspend and potentially leave the Intermediate-Range Nuclear Forces (INF) Treaty was "premature," they should have continued negotiating, Michael McFaul, former US ambassador to Russia, told Sputnik on Friday.

"I think the Trump administration pulled out prematurely. I think they should have negotiated. And we're always better off with fewer nuclear weapons in the world than more, so I think it's just a mistake", McFaul said when asked about the treaty.

The former ambassador added that he was not optimistic about the possibility of bringing more countries together and concluding a new agreement.

"I'm not optimistic… because the Trump administration wants to leave the treaty, not just because of Russia, but because of China, so I think that will override any other considerations they have", McFaul said.

© Sputnik / Aleksei Vitvitsky
NATO to Respond if Russia Doesn't Fulfill Duties Under INF Treaty - Stoltenberg
NATO Secretary General Jens Stoltenberg said Friday that the INF treaty would be one of the key issues he was planning to discuss with Russian Foreign Minister Sergei Lavrov at the Munich Security Conference.

The conference began in the Bavarian capital earlier in the day and will last through Sunday.