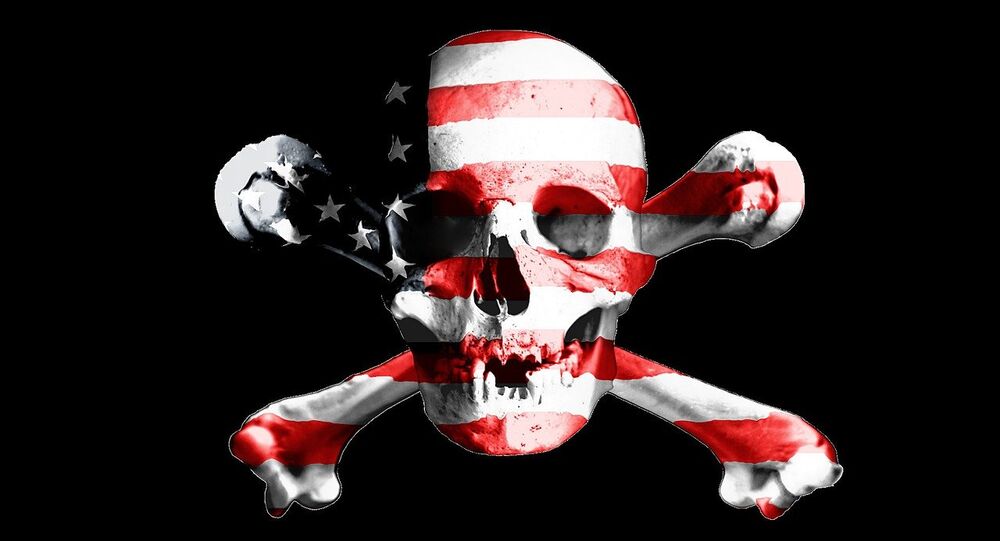 Most Germans See US as Threat to Global Peace, Perceive NATO as Dangerous – Poll

MOSCOW (Sputnik) - The majority of Germans see the United States as the main threat to global peace and security, the results of a poll out on Wednesday showed.

The survey, conducted on January 5-17, found that 56 percent of 1,249 respondents perceived their NATO ally as dangerous, up from 40 percent in 2018, according to the NTV news channel.

© Sputnik / Vladimir Vyatkin
Russian FM Warns Pompeo of Meddling in Venezuela's Internal Affairs
North Korea is regarded as a threat by 45 percent of Germans, trailed by Turkey with 42 percent and Russia with 41 percent.

The Centre for Strategy and Higher Leadership, which co-authored the report, noted that Russia was feared by 45 percent of Germans in the west and only 21 percent of those living in the east.

"The 2019 security report points clearly to one main insecurity factor that citizens fear and it is called the US governed by Donald Trump," the Centre’s managing director, Klaus Schweinsberg, commented.

The same poll found that 62 percent believed actions of national leaders presented the most danger to stability, compared to conflicts (52 percent) and climate change (43 percent).

Only 17 percent said the Korean conflict was a threat, down from 48 percent a year ago.