While many scholars suggest that the tale of the Tower of Babel was a cautionary metaphor intended to warn people not to try to be equal with God, some conspiracy theorists believe that the tower actually existed in real life.

A documentary film has put an extraterrestrial spin on the Book of Genesis story of the Tower of Babel.

According to Genesis 11:1-9, in the times following the Great Flood, Noah's descendants were living in one land speaking a single language. They decided to build a tower up to heaven and a city around the tower, in an attempt to make a name for themselves.

God became furious as he was watching people erect the tower and scattered mankind across the Earth. 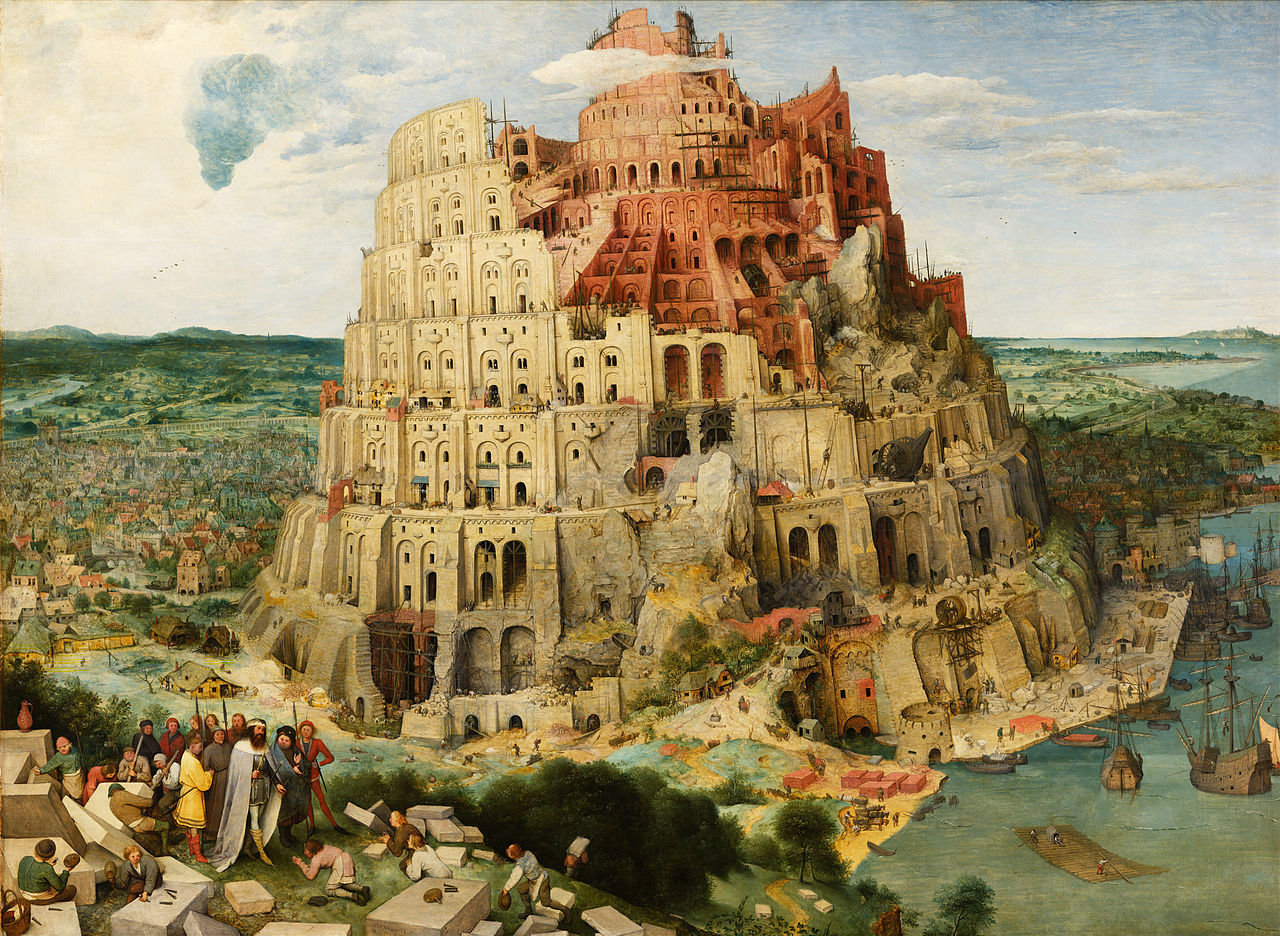 © CC0
Pieter Bruegel the Elder - The Tower of Babel (Vienna)

Many researchers believe that this tale should not be interpreted literally, as it answers the question where different languages come from. Others say that the Tower of Babel could have existed and might have been similar to ziggurats, ancient religious monuments found in the Middle East.

It is not mentioned in the Bible how the tower was actually destroyed, but Amazon Prime's 2017 documentary "Bible Conspiracies" relays claims that the ambitious project was dashed by an alien race acting at the behest of God.

"The Tower of Babel was said to be a myth by many scholars," the documentary says, claiming that a series of cylinders found in the ancient Babylonian city of Borsippa in Iraq pieced together a huge tower.

"These may be part of the Tower of Babel due to their sheer size and evidence of burned stonework."

The series detailed: "The tower was said to have been destroyed by God, but the text actually tells us it was a strange alien race, referred to as the Anunnaki."

"These Anunnaki were described as coming from the heavens, sent to guide humans," the documentary continues.

"In times gone by they were called angels, but today we would call them aliens."

The Annunaki are deities that appear in ancient Sumerian and Babylonian myths. The documentary links them with Nephilim (giants), the offsprings of "sons of God" (heavenly beings who are believed to be fallen angels) and human women, who inhabited the Earth before the Great Flood.

According to Genesis 6:1-2, "when human beings began to increase in number on the Earth and daughters were born to them, the sons of God saw that the daughters of humans were beautiful, and they married any of them they chose."