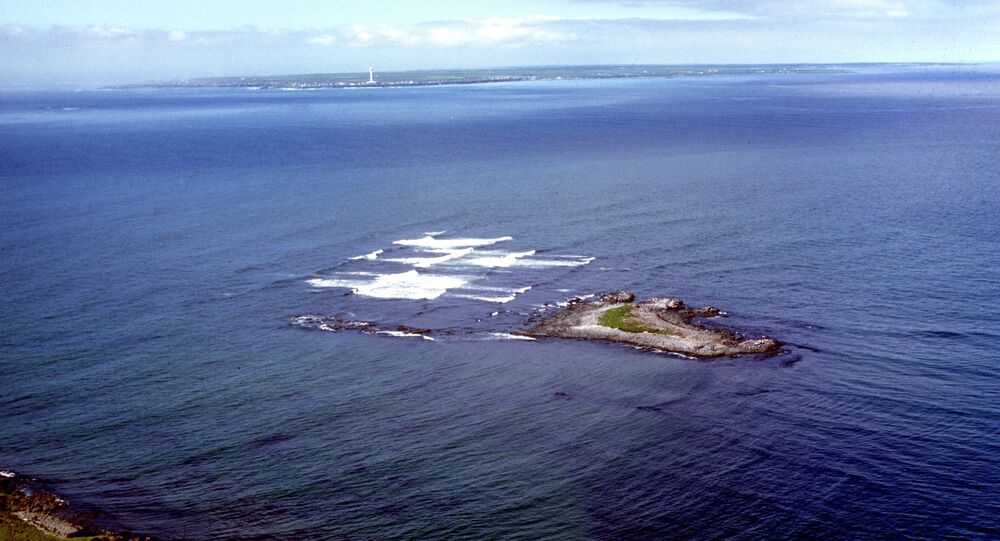 MOSCOW (Sputnik) - A court in Cabo Verde, also known as Cabo Verde, remanded 11 Russian sailors in custody on Sunday, but no charges against them have been brought yet, the Russian Embassy in Praia told Sputnik.

"A trial on the detained sailors has been held to choose a restraint measure. In accordance with the court’s decision, they are remanded in custody… So far no official charges have been filed against them. Charges will be pressed only after the necessary investigative measures will be carried out," the diplomatic mission said.

All of the detainees are currently held in prison in the country’s capital, according to the embassy.

© Sputnik / Vladimir Astapkovich
Cabo Verde Detains 11 Russian Sailors Suspected of Drug-Trafficking - Embassy
Commenting on the incident, the Maritime Bulletin said that the Panama-flagged ESER vessel made an emergency stop at the port of Praia in Cabo Verde, while sailing from Panama to Morocco, after one of the crew members had died from an unknown cause. Local police have found 9.5 metric tons of cocaine on board.

This comes after on Friday, the Russian Embassy told Sputnik that the authorities of Cabo Verde, a nation on a volcanic archipelago off the northwest coast of Africa, had detained 11 Russian sailors on suspicion of drug-trafficking.