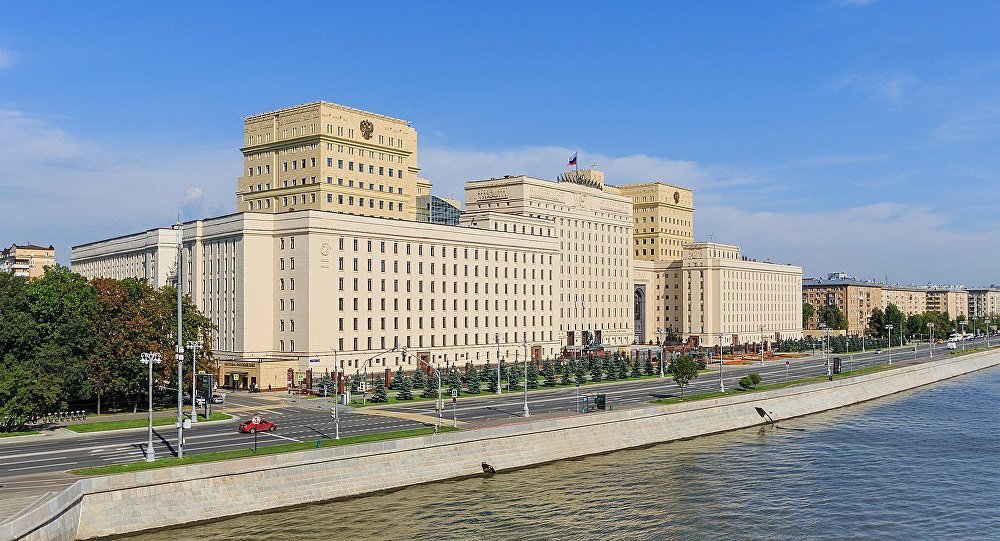 Earlier, US President Donald Trump has announced the United States would suspend its obligations under the INF Treaty beginning on 2 February and begin a six-month withdrawal process.

The United States began preparations for the production of medium- and short-range missiles prohibited under the treaty two years before accusing Russia of violating it, the Russian Defence Ministry said in a statement.

"In Washington, two years before the public unsubstantiated accusations of Russia's alleged violation of the INF Treaty, they not only made a decision, but also began preparations for the production of banned medium- range and short-range missiles," the statement said.

© AP Photo / John McCutcheon
Russia Suspends INF Deal With US, Putin Directs Ministers Not to Start New Talks
According to data from the Russian Defence Ministry, the "Raytheon" military-industrial corporation, situated in Tucson, Arizona, launched a program in June 2017 to expand and modernise production capacities to create medium- and short-range missiles prohibited by the INF Treaty.

Over the past two years, the plant's area increased by 44 per cent, from 55,000 to 79,000 square metres, and the number of the enterprise's employees increased by almost two thousand, according to the Russian Defence Ministry.

At the same time, the United States has repeatedly insisted that Russia's 9M729 missile violates the terms of the INF treaty, an allegation that has been denied by Moscow.

The INF Treaty, signed by the United States and Soviet Union in 1987, bans all ground-launched ballistic missiles with ranges between 310 and 3,400 miles.