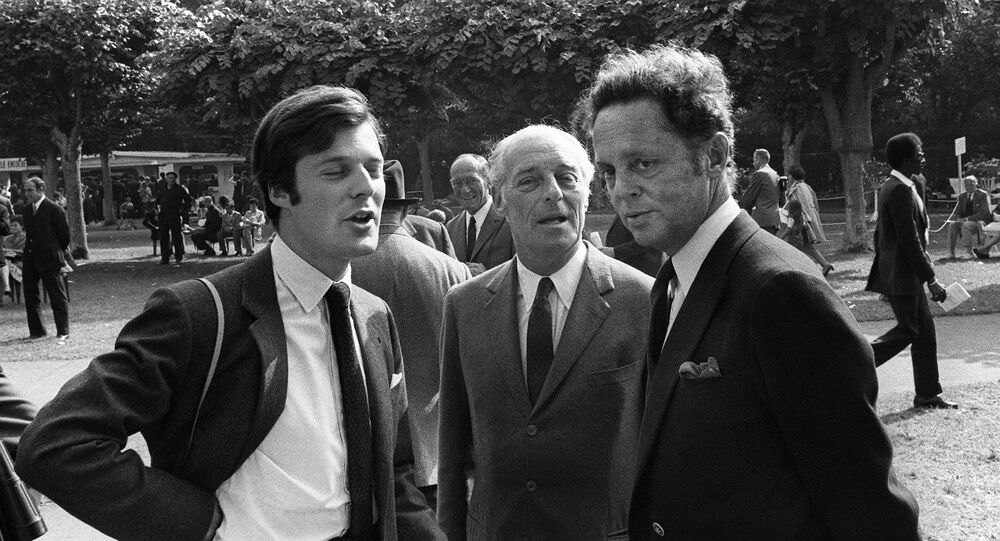 An Italian lawmaker tweeted Monday a link to a website claiming that one of the most famous Jewish dynasties, the Rothschilds, has global dominance over the international banking system.

Sen. Elio Lannutti of Italy’s Five Star Movement has apologised for sharing a link on the Rothschilds following fierce backlash on social media.

“Yesterday I published a link about the Rothschild bankers, without any comment. Since I had no intention to offend anyone, let alone the Jewish or other communities, I apologise if the link has hit a sensitive nerve. Sharing a link does not mean sharing the contents, from which I distance myself. I would like to stress that I am not, nor will I ever be an anti-Semite”, Lannutti wrote on Facebook.

Social media users, however, remain sceptical of his statement, insisting that he should resign instead of apologising:

TWEET: “You have to resign, rather than apologise. What does it mean I published a link without comment? What an idiotic apology is that?”

TWEET: “To publish a link to the anti-Semitic and false theses is to spread them and then to support them. These excuses are not enough! #LannuttiResign”

As criticism kept flooding in, he wrote that he never harboured “a sentence, a thought, an action against Jews persecuted and slain by the Nazis”. He also said that if the “defamation” continued, he would be forced to sue the accusers.

The Jewish community website Moked earlier bashed his original tweet as “a delusional post” that “reinforces the arguments presented in ‘The Protocols of the Elders of Zion’”.

He earlier tweeted a link alleging that the renowned wealthy Jewish family controlled the international banking system, while the article itself cited the anti-Semitic fabricated publication, “The Protocols of the Elders of Zion”.

TWEET: “The ‘Group of the Elders of Zion’ and Mayer Amschel Rothschild, the skilful founder of the famous dynasty that still today controls the International Banking System, led to the creation of a manifesto: ‘The Protocols…’”

The web page he referred to appears to have been deleted.

Following the backlash over the tweet, Five Star party leader Luigi Di Maio has distanced himself and the entire party from “the considerations of Senator Elio Lannutti”, La Repubblica reported.

The Protocols of the Elders of Zion was published in the early 20th century and claims to describe a Jewish conspiracy of achieving global hegemony by controlling the press and the world’s economies.