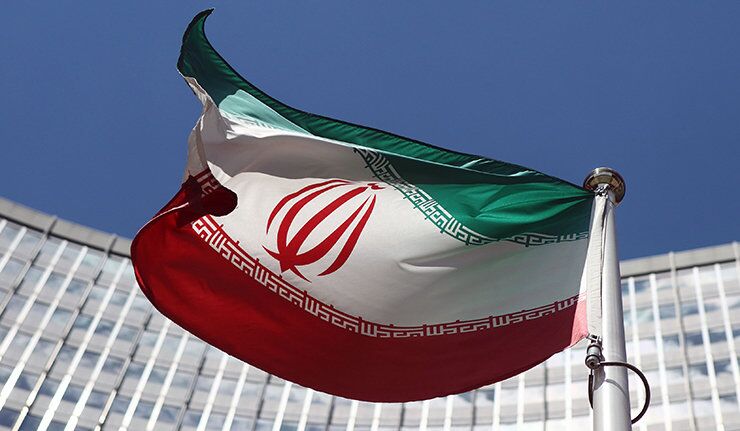 Tehran Summons Swiss Envoy Over Iranian Journalist’s Arrest in US

MOSCOW (Sputnik) - The Swiss envoy representing US interests in Tehran was summoned Tuesday to the Iranian Foreign Ministry over the arrest of an Iranian news channel Press TV anchor in the United States.

The Swiss diplomat was handed a note of protest. He promised to pass the message to the United States and bring back its answer. Qassemi added that Iran had called Hashemi’s arrest illegal and demanded that she be released immediately.

© AP Photo / Press TV
US Court Confirms Iranian Journalist's Arrest, Vows to Release Her After Testimony
US-born Marzieh Hashemi was detained in St. Louis Lambert International Airport last Wednesday after coming to the country to visit her family. She was brought to Washington where she would appear before a jury as a witness in an undisclosed case.

Commenting on the situation, Iranian Foreign Ministry spokesperson Bahram Qasemi said that the journalist "has been unable to contact anyone for two days," while the attitude toward her after the detention insulted her as a Muslim.

Particularly, Press TV quoted Hashemi as saying she had been prohibited from wearing a Muslim hijab in prison and had been offered pork for her meal.