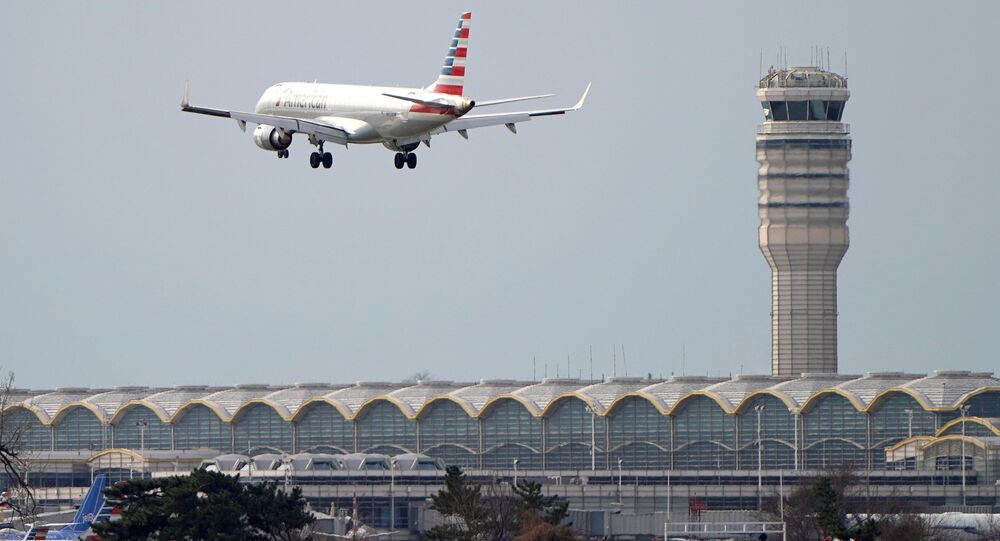 An initiative led by an American company aims to extend air traffic visibility across the globe by unveiling a satellite constellation that would keep a close eye on all flights, including commercial ones, in real time and make sure that aviation mysteries never happen again.

The Virginia-based company Aireon has completed its cherished satellite-based aircraft surveillance network. Aireon has launched the final 10 next-generation satellites in a SpaceX Falcon 9 rocket, which has brought the number of satellites in the tracking network in orbit to 75.

The satellite constellation, worth a total of $3 billion, is operated by Iridium, the satellite service company that co-founded Aireon in 2011. According to Iridium, the new satellites will be in service from 15 to 20 years and are much more endurable that their predecessors that were launched in the late 1990s.

This upgraded global aircraft tracking system is expected to solve the long-standing problem of some aircraft disappearing from radar screens while flying above the ocean, as was the case with MH370.

"Seventy percent of the world's airspace has no surveillance", Aireon CEO Don Thoma told CBS News. "Aircraft fly over the oceans and report back their positions to air traffic control every 10 to 15 minutes at best and in between those periods, no one knows where they are."

As an alternative to ground-based radars that have limited operational range above the ocean surface, Aireon has suggested that aircraft broadcast their GPS-determined position to satellites which then send it out to air traffic controllers. The US Federal Aviation Administration has ordered that all planes be equipped with the necessary technology to transmit data starting in 2020; the same goes for European aircraft.

The disappearance of Malaysian Airlines flight MH370 arguably remains the biggest aviation mystery of all time, rivalling the story of Amelia Earhart and the Bermuda Triangle.

The jet with 239 passengers and crew on board went missing on 8 March 2014 while en route from Kuala Lumpur to Beijing. An extensive underwater search has produced no results, although pieces of the doomed Boeing's debris have been found off the coast of Madagascar and Australia. The Malaysian government has failed to determine what happened to the plane.

Its mysterious vanishing has fuelled numerous conspiracy theories, claiming that the missing Boeing was shot down or intercepted by a third-state aircraft, deliberately driven into the ocean by the pilot in a suicide attempt or veered off the course and crashed in the Cambodian jungle.