KIEV (Sputnik) - The independence decree, or tomos, granting autocephaly to the newly established Orthodox Church of Ukraine, has been taken away from the Saint Sophia Cathedral in Kiev and its present location is unknown, Ukraine's Pryamiy TV channel reported on Tuesday.

According to Pryamiy TV, the tomos was taken from Saint Sophia Cathedral by members of the clergy, without the employees of the cathedral being informed of where it would be transferred to.

"It will be submitted to a state archive", the Ukrainian News Agency claimed later citing a source, adding that a copy of the tomos will be also made and will be stored in Kiev.

© Sputnik / Anton Denisov
WATCH: Russian Orthodox Celebrate Christmas at Midnight Mass
The news comes a day after Andriy Yurash, the director of the Ukrainian Culture Ministry’s Department for Religious Affairs and Nationalities, said that the tomos would be returned to Istanbul to be signed by all the members of the Constantinople Patriarchate's Holy Synod since it has only been signed by Constantinople Patriarch Bartholomew. The Ukrainian Culture Ministry later refuted this information.

On Sunday, Patriarch Bartholomew handed over the tomos to the head of the new church. Under the granted tomos, the so-called Orthodox Church of Ukraine will have exclusive jurisdiction over Ukraine and will not be authorised to appoint bishops and establish its parishes abroad, becoming effectively dependent on Constantinople.

On December 15, a unification council was held in Kiev at the initiative of Ukrainian President Petro Poroshenko and Constantinople Patriarch Bartholomew, during which Epiphany Dumenko was elected head of the new autocephalous church. The new church united the two previously non-canonical structures. 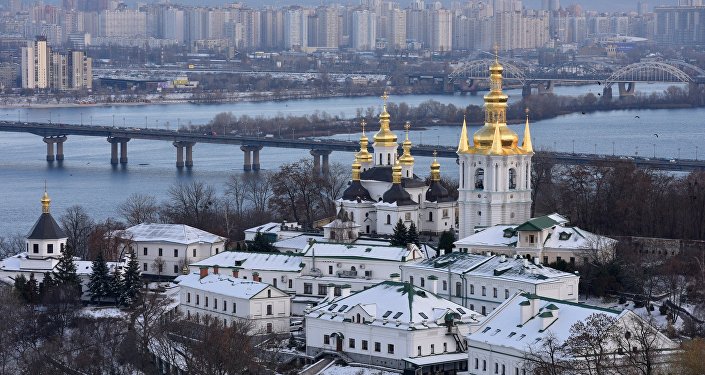 The Russian Orthodox Church has refused to recognise the results of the so-called "unification council" and Constantinople's decision to grant autocephaly to the new Ukrainian Church, insisting that Constantinople had legalised a schism and adding that the day the tomos was signed was a "tragic" one for global Orthodoxy.