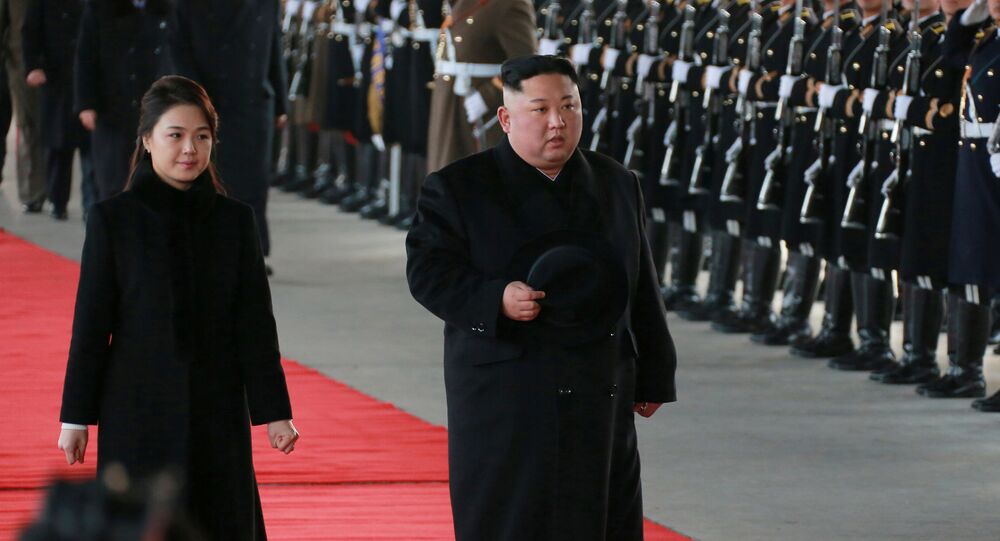 North Korean leader Kim Jong-un arrived in China on Monday at the invitation of Chinese President Xi Jinping, marking his fourth summit with Xi. This visit is expected to last from January 7 to January 10, according to state media.

According to the Korean Central News Agency, Kim was spotted travelling with his wife and various high-ranking officials including Kim Yong-chol, who is the vice chairman of the Central Committee of the North Korean ruling Workers' Party.

Although it's presently unclear what talking points the meeting will include, this latest get together comes amid reports that a second summit is in the works between Kim and US President Donald Trump.

Earlier reports indicated that a train had been spotted travelling through Dandong, a Chinese city on the border with North Korea, according to The New York Times, which noted that increased security had been detected around the city. Hotels in the area, which overlooked the river border, also refused to accept guests at the time.

Kim previously met with Xi in 2018 on three different occasions, which took place before and after the historic meetings with US President Donald Trump and South Korean President Moon Jae In.