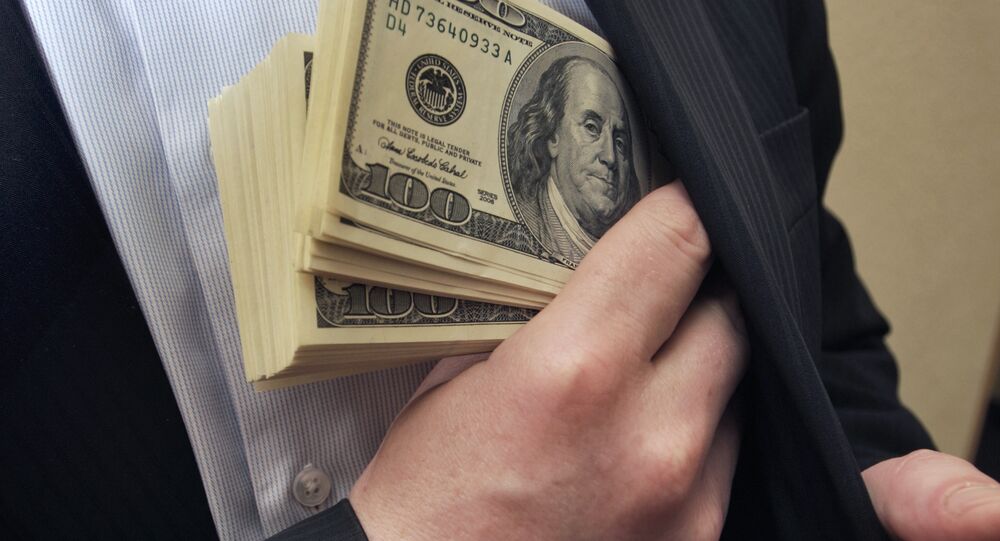 A new IFOP opinion poll that was conducted on both sides of the Atlantic has revealed that residents of seemingly corruption-free countries may not always regard them as such.

The poll was conducted exclusively for Sputnik in the United States, the United Kingdom, France, and Germany – four countries which ranked among the top-25 in the Transparency International Corruption Perceptions Index for 2017.

However, when asked how they would evaluate "the extent of corruption at the highest levels of power in their country", two-thirds of respondents in the United States and over a half of respondents in France described it as "high".

The survey was conducted for Sputnik in August by IFOP among a total of 4,033 respondents over 18 years old. The margin of error does not exceed 3.1 percent.