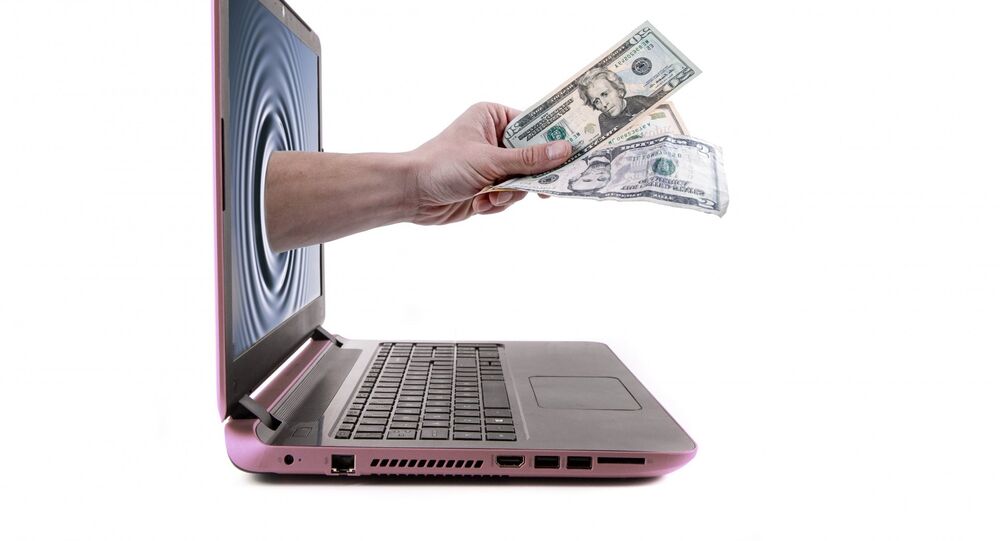 WASHINGTON (Sputnik) - Publicly available purchase orders from US embassies, while typically little more than mundane requests for items such as laundry services and notices of job openings, occasionally reveal hints about covert operations, WikiLeaks said in a press release on Friday that included a link to more than 500 diplomatic requests.

"For example, in an August 2018 procurement request for ‘Tactical Spy Equipment,’ the US embassy in El Salvador asked vendors to provide 94 spy cameras, most disguised as everyday objects such as ties, caps, shirt buttons, watches, USB drives, lighters and pens," the release said. "Similar spy cameras were also requested by the US embassy in Colombia."

READ MORE: 'The Spy' Who Wasn't A Spy: US Media's False Coverage of Maria Butina

Embassy orders can also reveal other nuances of foreign policy, such as a request from the US consulate in Shanghai, China, seeking the production of "three marketing and promotional videos that highlight US beef quality," the release said.

© CC BY-SA 2.0 / aceebee / Boeing P-8A Poseidon
US Spy Plane Conducted Flight Near Syria Above Waters Closed for Russian Drills
Even the banal requests may be worth scrutiny because numerous secret programs are operated out of US embassies, the release noted.

The release advised people scrolling through the list to note which job openings require security clearances and look for clues about the existence of infrastructure that would be useful to US intelligence services.

'The Spy' Who Wasn't A Spy: US Media's False Coverage of Maria Butina