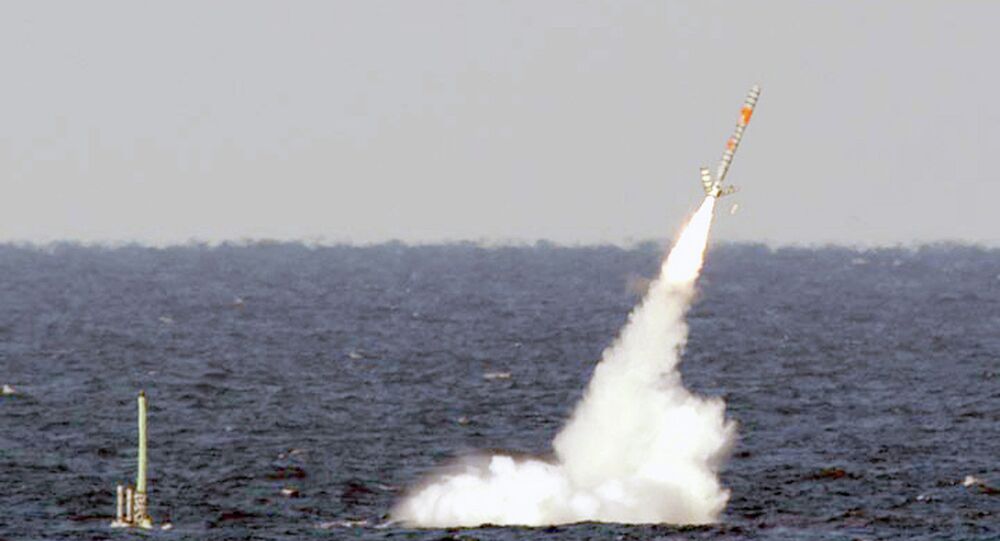 Speaking at his annual end-of-year press conference on 20 December, Russian President Vladimir Putin warned of an increasing tendency to underestimate the threat of a nuclear war in the world.

Commenting on President Vladimir Putin’s remarks about a nuclear war scenario, Kremlin spokesman Dmitry Peskov said that after the United States withdraws from the  Intermediate-Range Nuclear Forces (INF) Treaty, Washington may deploy its missiles in Europe.

“Technically, the president meant what he has repeatedly explained. The thing is that the deployment of medium and shorter-range missiles in European countries, just as it was during the Cold War, could potentially be behind the [US’] withdrawal from the INF Treaty. The deployment of these missiles there and their potential aiming at the Russian Federation would lead to a situation where Russia would draw a bead on these launchers with its missile arsenal in order to create parity", he said.

During his year-end press conference that lasted almost four hours, President Vladimir Putin said that there was a trend of lowering the threshold for the use of nuclear weapons, which could lead to a global catastrophe.

At the same time, he expressed hope that humankind “will have enough common sense and self-preservation not to drive the situation to extremes”.

In early December, US Secretary of State Mike Pompeo said that Washington would suspend its adherence to the INF treaty within 60 days unless Russia returned to full compliance of the agreement. Moscow, in turn, has consistently denied any violation of the 1987 accord, which prohibits ground-launched ballistic and cruise missiles with ranges between 500 and 5,500 km.

Russia has also noted that the United States was deploying launchers for Tomahawk cruise missiles in Romania and Poland, which violated the treaty’s provisions.