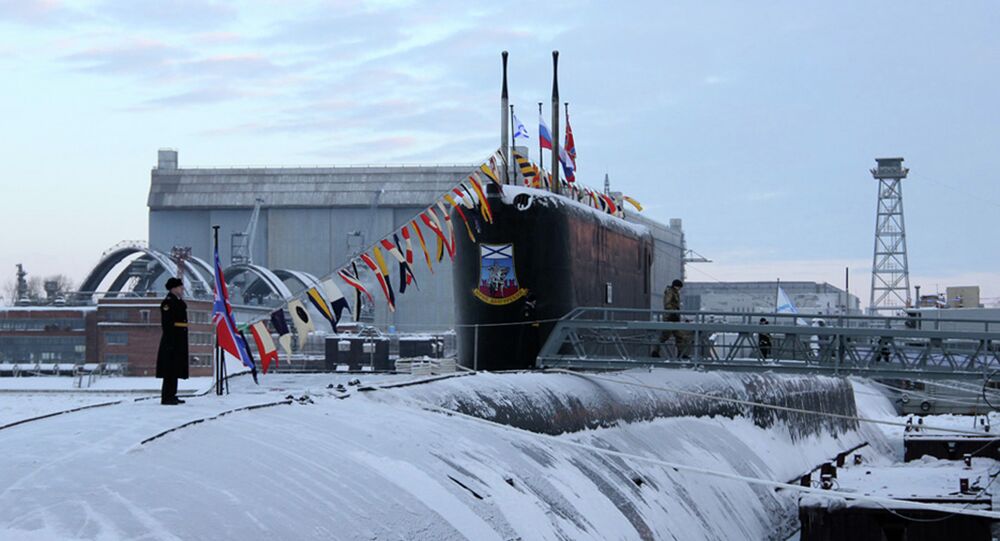 MOSCOW (Sputnik) - The tendency to underestimate the threat of nuclear war has been growing, which leads to the "very dangerous" trend of lowering the threshold of using nuclear weapons, Russian President Vladimir Putin has noted.

"The danger of such a development of events [as a nuclear catastrophe] has been somewhat blurred, is going away. It seems impossible or to be something not so important. Meanwhile, if something like it occurs, God forbid, it can lead to the death of the whole civilization and, maybe, our planet. It is, therefore, a serious issue. So it is unfortunate that such a tendency has been in place and even gaining momentum", Putin said at his annual press conference.

© AFP 2021 / STR
Going Nuclear: Will China Dump US Bonds, Dollar to Stop Trump's Trade War?
He added that there was also a tendency of lowering the threshold of using nuclear weapons, citing the "very dangerous" ideas of creating nuclear low-yield nuclear weapons and their tactical use, as well of developing ballistic non-nuclear missiles.

"But lowering the threshold [of using nuclear weapons] could lead to a global nuclear catastrophe", Putin warned.

He, however, expressed a belief that "the humankind will have enough common sense and self-preservation not to drive the situation to extremes".

READ MORE: No to US Missiles: 'Germany Must Not Become Venue of Nuclear War Games' — MP

The statements come after Trump announced the country's exit from the treaty over the alleged Russian violations of the agreement. The 1987 Intermediate-Range Nuclear Forces Treaty prohibits the development, deployment and testing of ground-launched ballistic or cruise missiles with ranges between 300 and 3,400 miles.