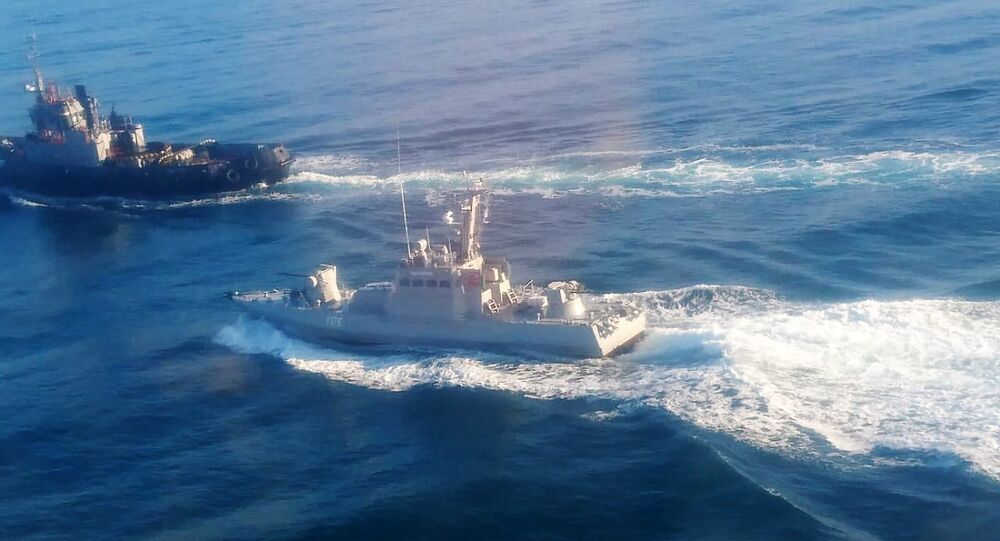 Washington has slapped sanctions on Russian individuals and firms operating in Crimea in connection with a November incident, in which Russia seized three Ukrainian Navy vessels that violated its maritime border.

US Special Representative for Ukraine Kurt Volker did not rule out that the United States would impose new sanctions on Russia over last month's Kerch Strait incident.

Speaking in Brussels, Washington's point man for Ukraine conceded that "it's not looking good to get the detained Ukrainian sailors released soon," according to Teri Schultz, a reporter covering the European Union and NATO.

Volker went on to describe Moscow's response to actions of Ukrainian boats in the Kerch Strait as "an incident that clearly has raised serious concerns across Europe."

“That said, I think that there are things that we should now be looking at that maybe we weren’t looking at before — to increase presence in the Black Sea, whether on a bilateral basis or under EU auspices.”

The United States has earlier imposed sanctions against three Russian individuals and nine entities operating in Ukraine, which were allegedly "supporting Russia's attempts" to incorporate Crimea through private investments and projects. Russia has pledged to take reciprocal steps, both political and economic.

Three Ukrainian Navy ships — gunboats Berdyansk and Nikopol, and tugboat Yanu Kapu — breached the Russian maritime border on 25 November, attempting to sail through the Kerch Strait, the entrance into the Sea of Azov. The vessels and their crew failed to respond to demands to stop and were subsequently detained by Russia.

Russian President Putin branded the incident as a "provocation" designed as a pretext to introduce martial law in Ukraine. Putin suggested that it could be connected with Poroshenko's low approval ratings ahead of the 2019 presidential vote.