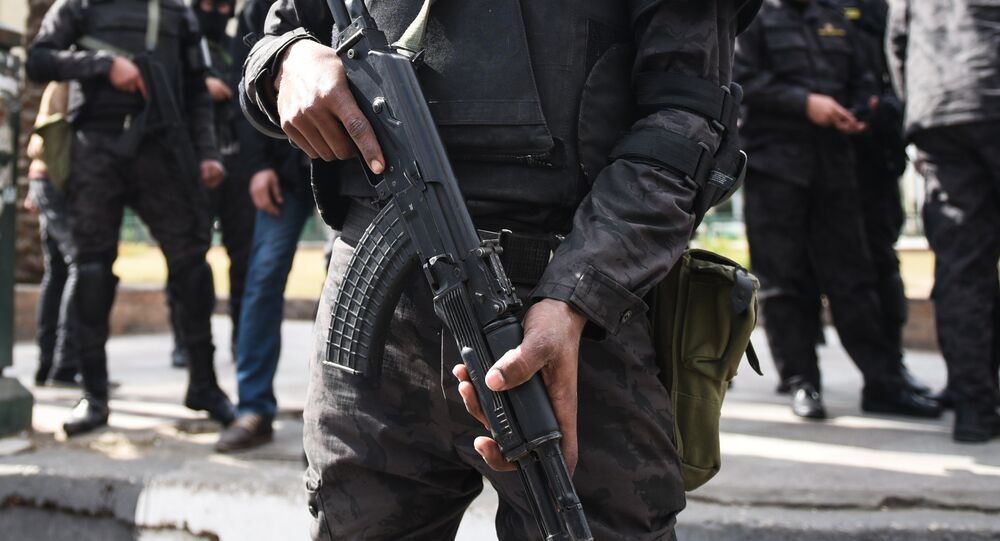 The suspected spy was arrested for taking a photograph at Alexandria Airport upon arriving in Egypt, according to his family.

A British student detained for three weeks in Egypt on spying charges has been freed following a petition and awareness campaign by his family which urged the UK government to intervene to facilitate his release.

A Foreign Office spokesperson has confirmed the student's release in a statement.

The 19-year-old, Muhammed Abulkasem, apparently announced his release in an audio message posted on an unverified YouTube channel, which appears to have been created for the sole purpose of posting the video.

In the video, published over the weekend, he said he felt the public had a right to know he had been freed from the “Egyptian hellhole”, and thanked supporters for backing him.

“I am sure you would have heard about me through media outlets of my detention in an Egyptian hellhole. I am not ready to talk right now but I feel I owe you a duty now I am out,” he said in a video published on Saturday.

Moreover, Mr. Abulkasem said he will reveal more information about his “ordeal” in the next few days.

© CC0
‘Fascinating Reversal’: UK Academic Called a Russian Spy Appears to Be British Agent Instead
The student was accused by Egyptian authorities of “collecting information of a military facility”, claiming they found an image of a military helicopter on his phone.

However, his family have refuted these allegations, insisting he only took a picture outside his plane upon landing at Alexandria Airport from Libya, where he has been living for two years to support his ill grandmother.

The campaign launched by his family directly appealed to Prime Minister Theresa May and Foreign Secretary Jeremy Hunt, calling on them to pressure the Egyptian government.

Mr. Abulkasem is the latest British citizen to be accused of spying in a foreign country, with his case coming off the back of Matthew Hedge’s release from the UAE, following similar espionage charges and a lengthy detention.