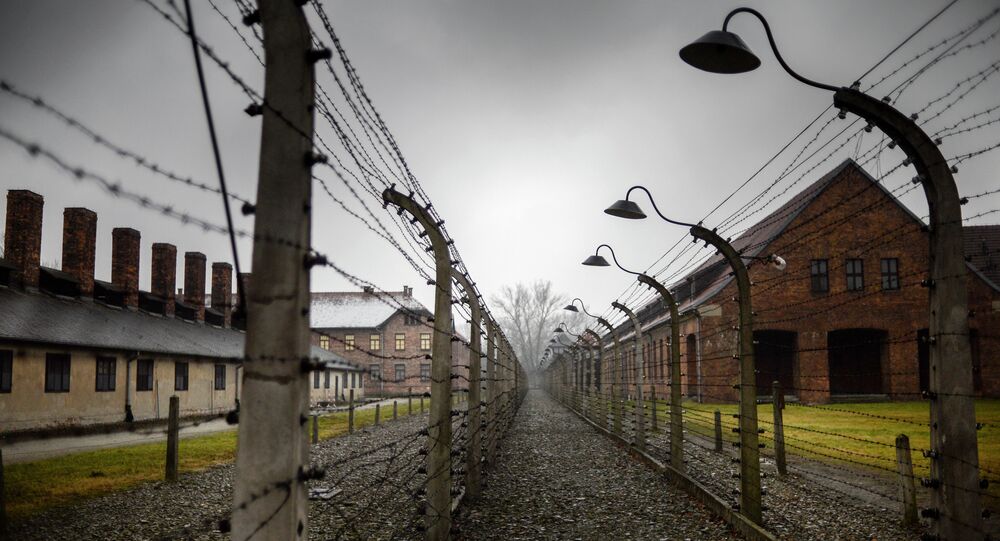 During World War II, Stepan Bandera collaborated with Nazi Germany and was accused of numerous atrocities against civilians as a leader of the Ukrainian Insurgent Army (UPA). Bandera, along with fellow UPA leader Yury Shukhevich, are believed to be partially responsible for the Holocaust in Ukraine.

Israel's new ambassador to Ukraine Joel Lion has lashed out at Kiev rehabilitating Ukrainian World War II figures whom he said were "historically a horror for Jews."

In an interview, he specifically referred to Ukrainian nationalist leaders Stepan Bandera and Roman Shukhevych, who are widely seen as "heroes who fought for Ukraine's independence."

"We see them as the killers of Jews. We expect our Ukrainian friends to understand our emotions. You can store historical memory and open memorial monuments, commit acts of memorialization, but there will always be a perception of the historical memory that was," Lion underscored.

His remarks came after his predecessor Eliav Belotzercovsky said last year that the glorification of those who cracked down on Jews was a "problem" that was "not in line" with Israel's interests.

In early January, the 108th anniversary of Bandera’s birth was marked by torch rallies, which went on unhampered by the authorities and gathered thousands of people in Ukrainian capital Kiev and the port city of Odessa.

In 2010, Bandera was even honoured with the title of "Hero of Ukraine," a decision that was later outlawed by a court.

© Wikipedia
Russia Cringes as Kiev Commemorates Nazi Patsies Who Terrorized Wartime Ukraine
Commenting on the Ukrainian parliament's bill to rehabilitate the UPA in 2015, Kremlin spokesman Dmitry Peskov stressed that "first of all, it is worth recalling the words of the [Russian] President about the destructive nature of attempts to distort our past when it comes to our future."

Bandera and another Ukrainian Insurgent Army (UPA) leader Yury Shukhevich are believed to be partially responsible for the Holocaust in Ukraine during World War II, when the two collaborated with Nazi Germany and were accused of numerous atrocities against civilians.