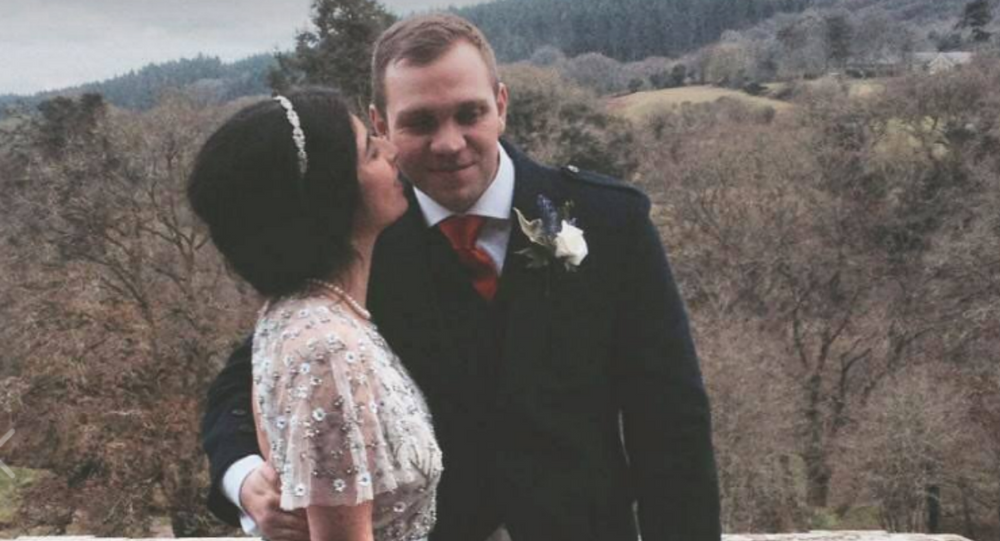 The Durham University academic spent around seven months in detention after being accused of spying on the UAE for Britain, though he was pardoned and subsequently released in late November.

Matthew Hedges has spoken out in an interview with The Times, shedding light on his ordeal and attempts by the Emirati government to force him to spy on the UK, revealing he had a panic attack after they demanded he steal classified Foreign Office documents.

“I started having a panic attack. I was like, 'How am I supposed to get this information?’”

© CC0 / Pixabay
UAE Court Issues Life Sentence to British Academic Hedges
Mr. Hedges also revealed he suffered seizures and was threatened by interrogators in sessions which lasted up to 15 hours, ultimately convincing him to confess to a crime he didn’t commit.

Moreover, the British academic said he was repeatedly questioned about his PhD thesis, which examined the UAE’s post-Arab Spring security apparatus.

The 31-year-old was handed a life sentence on November 21 but was pardoned and released just a week later due to mounting international pressure and outrage.

He swiftly returned to the UK where he was reunited with his wife, Daniela Tejada, who campaigned for his release and,  following his sentencing, accused the British government of prioritising its relations with the UAE over “a British citizen's rightful freedom and welfare."

The couple are now considering legal action against the UAE government, mulling over their options to file complaints to both national bodies and the UN.

READ MORE: Wife of Academic Jailed in UAE for Spying Blasts UK Gov't for 'Failing' Him