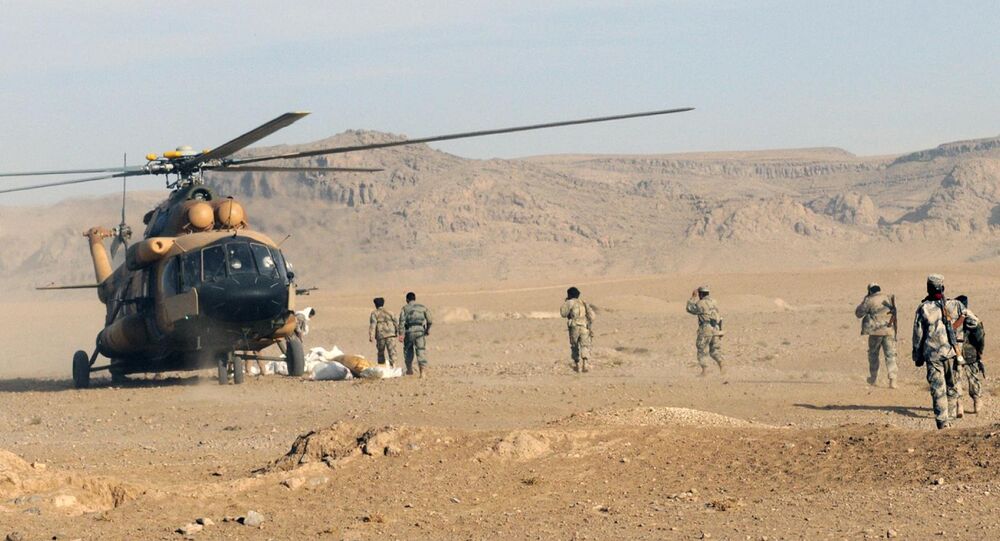 GENEVA (Sputnik) - German financial support for Afghanistan can be continued only provided the Afghan government scales up reforms to fight corruption and reduce poverty, Germany's Foreign Minister Heiko Maas said at the Geneva Ministerial Conference on Afghanistan on Wednesday.

'The Afghan government has taken important steps to implement its national peace and development plan and to fight corruption, but obviously, it is not enough. The national support is one part of an international agreement. Our taxpayers can only be asked to continue their contribution, if the Afghan government takes more action on reforms, especially in fighting corruption, reducing poverty and improving conditions for economic development', Maas said.

© AP Photo / Allauddin Khan
Afghanistan’s Taliban Was Defeated Shortly After US Invasion - Journalist
The two-day Ministerial Conference on Afghanistan began in the Swiss city of Geneva on Tuesday. On Wednesday, the key consultations as part of the event are being held. The conference under the UN auspices seeks to gauge the progress of reforms implemented since the 2016 Brussels Conference on Afghanistan while setting a forward-looking agenda for peace, stability and sustainable development.

Addressing situation in the country, John Sopko, the head of the US Military's Special Inspector General on Afghanistan Reconstruction (SIGAR) stated earlier this month that even 'after 17 years of US and coalition effort and financial largesse, Afghanistan remains one of the poorest, least educated and most corrupt countries in the world'.